A new patent filing could be an indication that Xiaomi may be joining the league of phone makers with a unique camera tech soon. The Huawei P30, as well as the Oppo Reno 10x zoom, are two devices from different OEMs that currently boasts of Periscope cameras. And it appears Xiaomi could be launching a device soon with a similar tech if recent patent filing is any indication.

While we haven’t received official proof that suggests so, a recent patent application on China’s Intellectual Property Office reveals the key details of Xiaomi’s upcoming telephoto implementation. The filing actually reached the office sometime in 2018 but was only recently approved by the patent body. 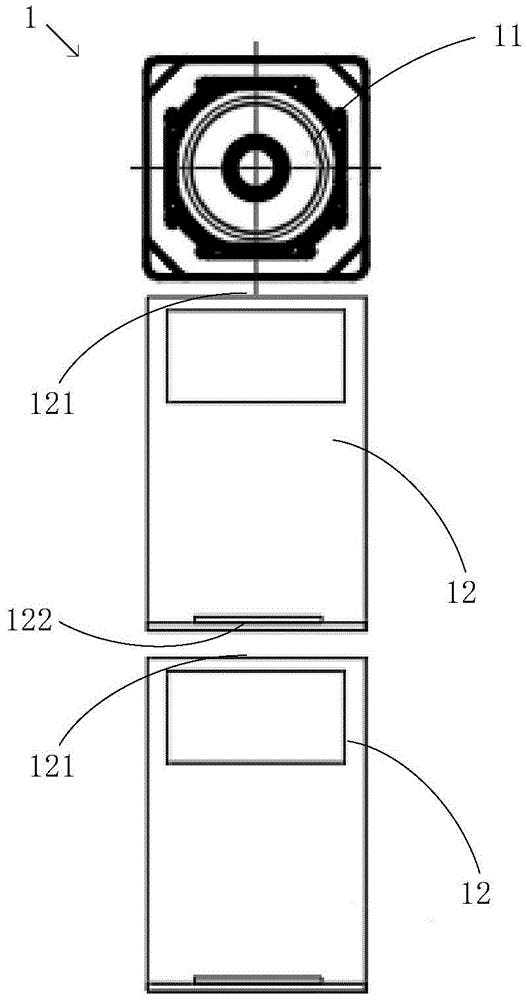 Filed under the  “Camera Components and Electronic Devices”  category, the patent describes an imaging mechanism with a main camera and a perpendicular placed auxiliary periscope lens. The systems rely on light refraction to achieve varying zoom magnifications without increasing the size of the primary camera and in turn the device. 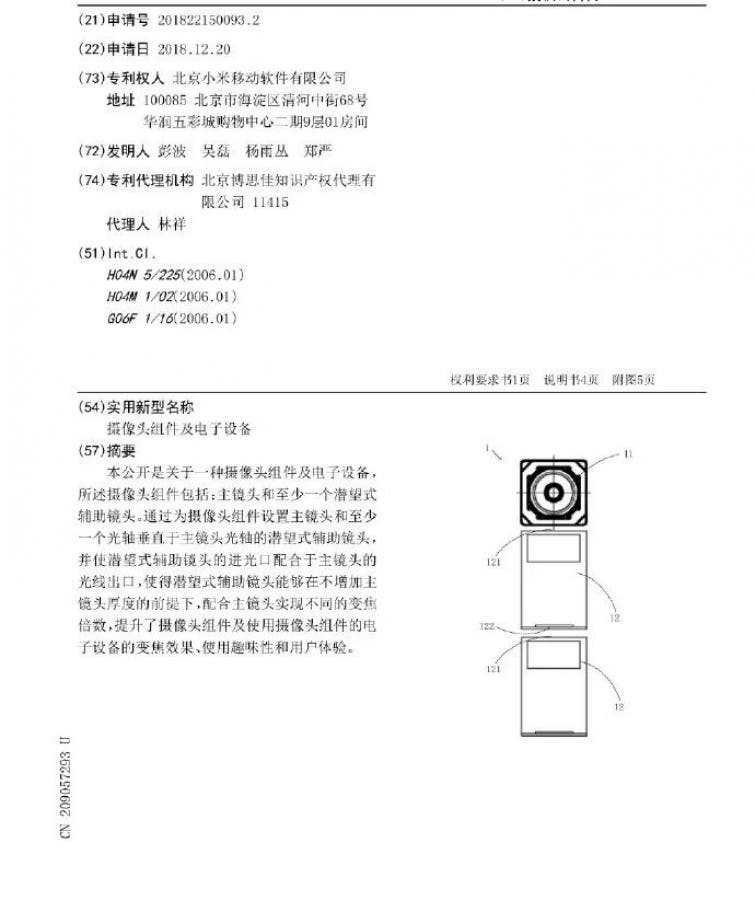 With the system described above, the camera is able to achieve a lossless zoom with optical image stabilization. Current offerings from Huawei and Oppo go up to 125mm and 135mm focal length so we can expect Xiaomi’s version to be in the same range.

Xiaomi Mi Mix 4 could come first with the Periscope lens

It is a known fact that Huawei and OPPO already have devices with a similar tech as Xiaomi intends to pack into its upcoming device. But at the moment, there are no official words on which of the company’s upcoming device might get the tech first. Though there are speculations that the Mi Mix 4 is better off launching with the tech.