According to a supply chain report from Taiwan Media, Economic Daily, the new iPad (Apple iPad 7) will begin mass production in July. It also reports that the 16-inch MacBook Pro will also commence mass production in the fourth quarter of this year. In addition, the report also claims that Taiwanese manufacturer, Radiant Opto-Electronics, will become the exclusive backlight module supplier for the new iPad and 16-inch MacBook Pro. 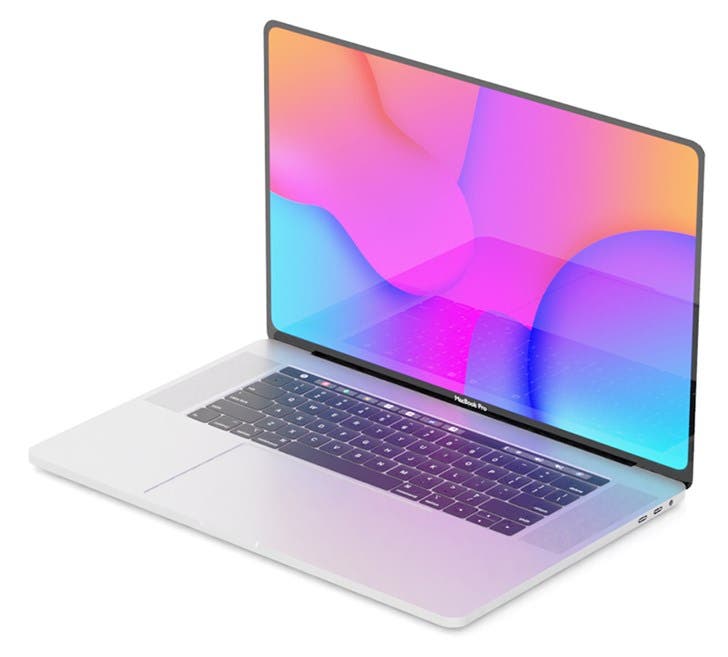 The Apple iPad 7 may refer to the rumored 10.2-inch model, which is expected to be the successor to the 9.7-inch iPad, and several sources said that Apple will launch the 16-inch MacBook Pro in 2019, including well-known analyst Guo Minghao.

In other reports, there are rumors that Apple will tailor a low-cost iPhone for the Chinese market. It is believed that the new mobile phone for the Chinese market will remove the Face ID (face recognition system) and switch to the on-screen fingerprint solution. According to industry insiders, this can save costs, which may lower the price of the iPhone. We all know that the iPhone’s Face ID is expensive. The exact launch time of this phone is not known.

The Global Times believes that Apple has lost many Chinese users. Apple’s lost share in the Chinese market is quickly replaced by local brands such as Huawei and OPPO. According to global industry consulting data, Huawei currently sells the largest number of mobile phones in the Chinese market. It has a market share of 34%, Vivo has 19%, OPPO 18%, Xiaomi with 12%, and Apple has only 9%.