Yesterday, Reuters reported that Huawei’s Poland branch official Ryszard Hordynski said Huawei intends to invest 3 billion zlotys (about $793 million) in Poland in the next five years. However, the specific degree of investment depends on Huawei’s position in the 5G project in Poland.

“In the next five years, we plan to spend almost 3 billion zlotys in Poland through purchases. Huawei wants to develop and invest in Poland, but these investments have to make sense from a business perspective.” 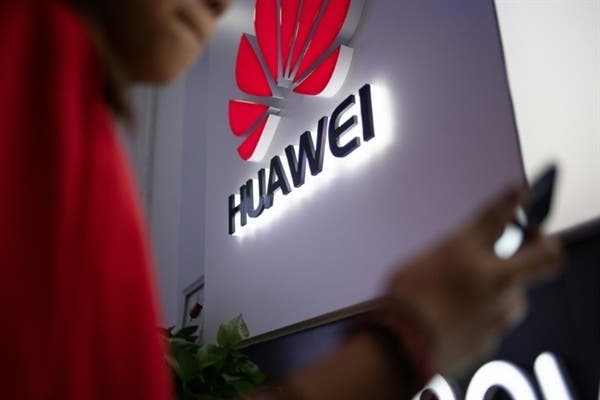 In January this year, Huawei’s cooperation with Poland was once deadlocked. There have been rumors that Poland should exclude Huawei from participating in 5G construction. As you remember, a Chinese Huawei employee and a former Polish security official were arrested on spying allegations. Since then, a government official revealed that they are not going to exclude all Huawei equipment from the 5G construction. He explained that in part because it will affect the cost of mobile services.

Is Poland So Important For Huawei?

Play, the largest mobile operator in Poland, also pointed out that disabling Huawei’s equipment will increase the price and delay the use of new technology. Moreover, there is no evidence that Huawei’s equipment has security problems.

That’s not a secret the US has raised concerns about the security of Huawei technology and encouraged allies not to use it. In response, the Chinese company said its technology does not pose a security risk to users. So it is ready for any tests.

As for Huawei, it didn’t comment on this officially. But we should recall the statement, which said Huawei was planning to invest 2 billion zlotys in the next three years.

Next Apple iPad 7 will start mass production this month