It is a common thing for system developers to include some in-built adds to help generate some minor funds. However, these ads usually constitute a nuisance for users. Ordinarily, huge multi-billion dollar companies like Microsoft should not use such tactics. However, they need the money so, they do. The company recently placed ads on Win 10 lock screen, calendar and Outlook. Now, Microsoft is creating a similar add on Android’s secondary menu and users are not finding this interesting. 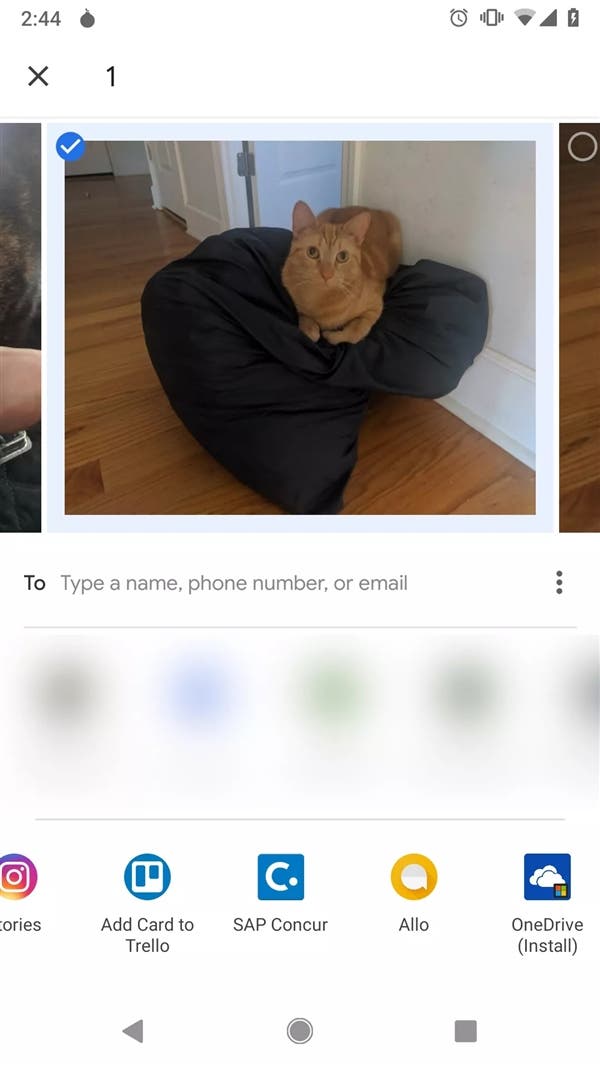 As shown in the figure, a user who simply wants to share a photo finds that Microsoft OneDrive installation add appears in the sharing toolbar. For another example, when trying to open a PPTX file, a promotion advertisement for installing PowerPoint Mobile will pop up in the open mode list. These advertisements are wrapped with the phone locally. Many people know that this is a companion application for managing and manipulating mobile phones with Win10. This situation has been active over the past six months. As of now, Android’s second-level sharing menu has a load of features. Microsoft’s current activity is obviously making the system more chaotic.