There are only five 7nm process mobile chips on the market. Two of them come our way from Huawei, one from Qualcomm, one from Apple, and one from Samsung. We mean this technology is not available to larger masses yet. Moreover, four out of five are flagship chips. So only after the launch of the Kirin 810, mid-range smartphones (only Huawei and Honor models) will run on a 7nm process node. But the technology doesn’t keep still. Today, AnandTech reported that Samsung Foundry has certified tools from Cadence and Synopsys for its 5LPE (5nm) process technology that uses extreme ultraviolet lithography (EUV).

Samsung Foundry certified the Synopsys Fusion Design Platform as well as the Cadence Full-Flow Digital Solution to design tools for its 5LPE technology. The latter uses the Arm Cortex-A53 and Arm Cortex-A57 cores. In other words, this certification means these tools meet Samsung Foundry’s requirements. So if using them, chip designers can reach optimal power, performance, and area (PPA) benefits that are promised to get from 5LPE technology. By the way, these tools include compilers, validators, power circuit optimizers as well as EUV-specific tools. 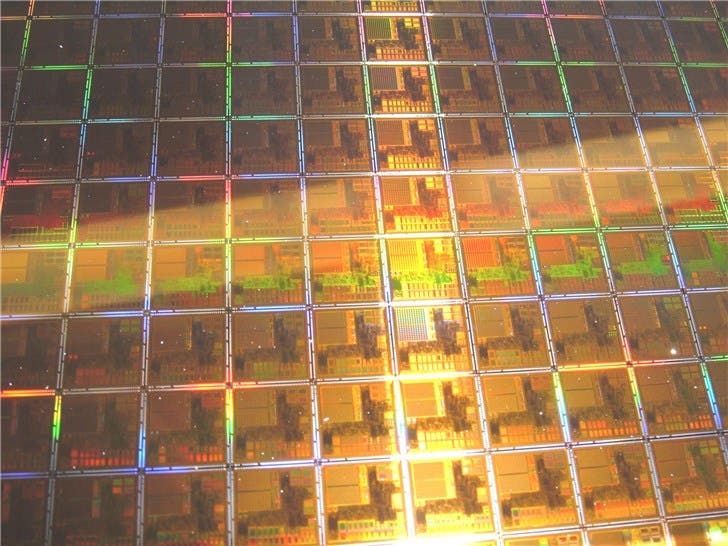 According to the official introduction, Samsung’s 5LPE technology relies on FinFET transistors. They come with a new standard cell architecture and use both DUV and EUV step-and-scan systems. The new fab process enables chip designers to reuse 7LPP IP on ICs designed for 5LPE. Thus, the 5nm chips will be faster and more efficient, at the same time bringing all goodies from the 7nm chips. Say, when compared to 7LPP, the new technology has an up to 25% higher ‘logic efficiency’. Plus, this technology helps chip developers reduce power consumption by 20% or improve their performance by 10%.

It’s expected the production line is set to cost 6 trillion Korean Won ($4.615 billion). The manufacturer has planned to complete it in 2019, and start high volume manufacturing in 2020.