TSMC has announced that it will launch a full version of the 5nm design architecture under the open innovation platform to help customers realize the 5nm system single-chip design which supports the next generation of high-performance computing applications and has a broad development prospect which includes 5G and Artificial Intelligence (AI). 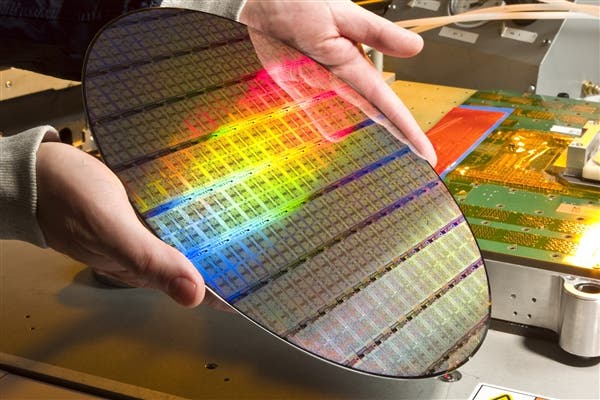 Technically, TSMC has just two competitors which are Samsung and Intel. Among them, TSMC is ahead of in the 7nm process, and the 7nm enhanced version (7nm+) process supporting extreme ultraviolet (EUV) lithography has been mass-produced at the end of March. The 5nm process using EUV technology has entered trial production. TSMC process technology has been on par with Intel, and Samsung is behind. The latter is expected to enter the 7nm EUV era in 2020.

It is reported that the 5nm process enjoys the process simplification benefits provided by the extreme ultraviolet lithography technology, and also has a significant improvement in yield. Compared with the previous generations, the 5nm process has achieved the best technology maturity.

Previous Meizu officially reveals the rear of the Meizu 16s