Google is currently working on the upcoming Android Q system which is expected to debit with the Google Pixel 4 series. Recently, the company released the second beta of the Android 10 which take care of a couple of bugs and further supports foldable phones. At the same time as the Android Q Beta 2, Google also launched the GSI (Universal System Image) for its latest system, which includes ARM64+GMS, ARM64 and x86_64. 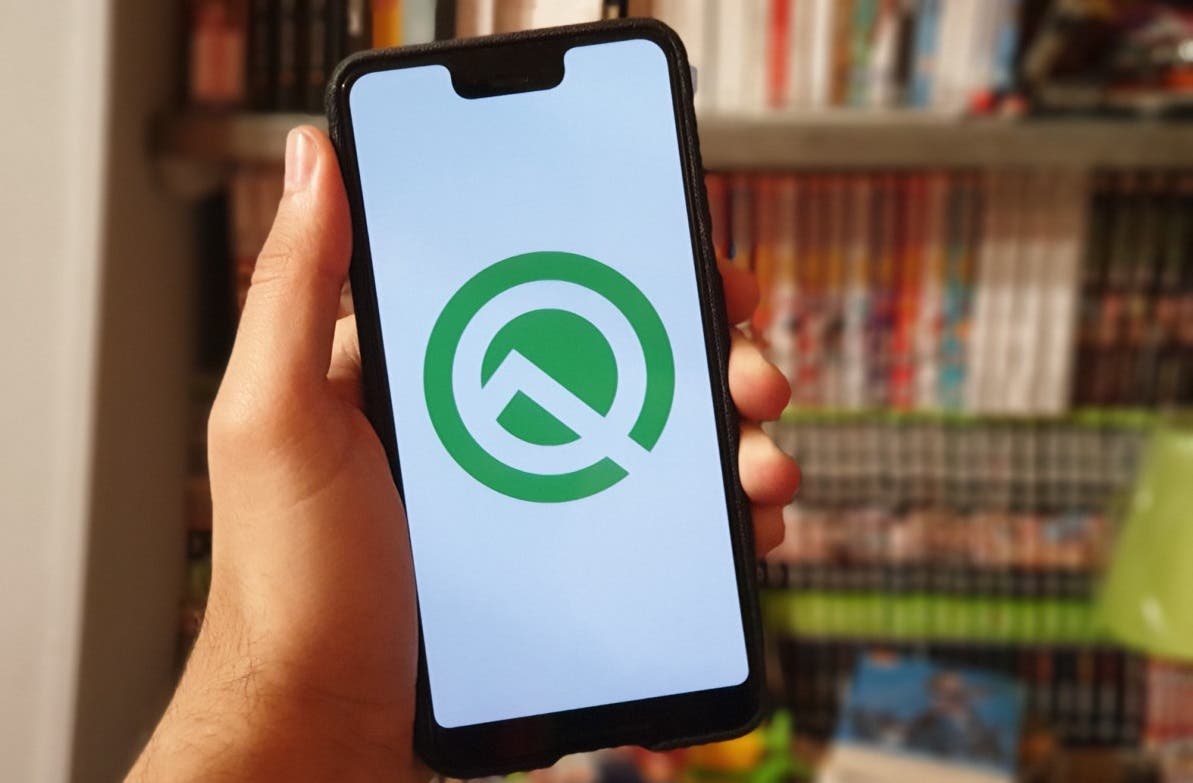 GSI can be used on all devices that support Project Treble, and the Android Q system can be quickly upgraded without going through the OEM brand, configuration, etc. There will be no need to compile and update the underlying driver. Project Treble first came with Android 8.0 Oreo, and then it was improved in the Android 8.1 and Android 9 era. In theory, all mobile phones pre-installed with Android 9.0 supports Project Treble.

Therefore, smartphones such as OnePlus 6T and Xiaomi Mi 9 should be able to boot to the desktop after being brushed into the GSI. However, due to the limitations of the Google certification program, it is impossible to fully guarantee that all hardware works normally, especially for cameras and on-screen fingerprints. According to Android, “This experimental build of GSI binaries is intended for use only by developers who want early access to Android Q for the purpose of application validation.”