Today, Google officially released the stable update of Android 10 to its Pixel devices. These include Pixel, Pixel XL, Pixel 2, Pixel 2 XL, Pixel 3, Pixel 3 XL, Pixel 3a, and Pixel 3a XL. Although the older Pixel devices are out of the range for updates, Google still included them in the Android 10 roll-out. According to Google, some Android devices will receive the Android 10 update in the near future. Well, the likes of Essential, OnePlus, Samsung, Xiaomi, OPPO, etc., could already be in that future. The release time depends on the progress of each manufacturer with the new system.

As we already know, Google has officially adjusted the Android system naming system. We will no longer have alphabets names with each new system. Rather, Google will just stick with numerics. Thus there is no such name as “Android Q”, we have just Android 10. As usual with OTA updates, it may take some weeks for all devices to get this system. If you can not wait for the OTA update, then full OTA zips and factory images are available for manual installation. Please ensure that you know how to proceed with this installation. 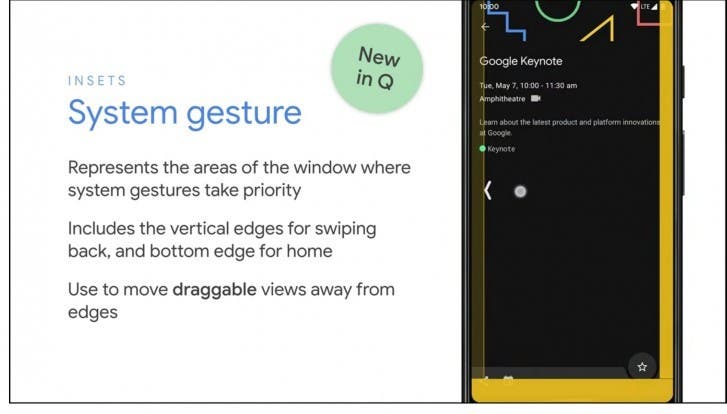 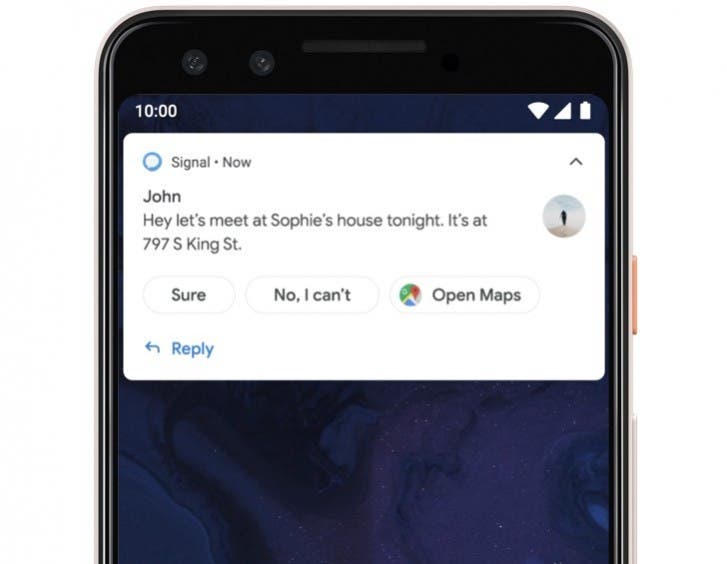 In terms of security and privacy, Android 10 is much better with more granular control over location permissions. The new system is also very friendly to foldable devices.