The Huawei Mate 30 Pro has already leaked earlier in official-looking renders last week, but a new CAD render has been shared today by Pricebaba adding more weight to the earlier leak. Although the source does say that the render may not be 100 percent correct, we feel the errors will be marginal at best as major design elements fall in line with several other leaked information available earlier.

Coming to the renders, the most eye-catching thing is the curved display which is called the Waterfall Screen similar to the one on the Vivo NEX 3 and the unignorable wide notch. It houses three cameras! Yes, you heard that right, three cameras. It’s probably for the face recognition tech and the absence of a visible fingerprint reader only adds to that argument although it might be present under the display.

The rumours regarding the circular camera cutout are also looking to be true as Huawei has opted for a quad-camera setup in a placed in a slightly protruding round module. The handset has no volume rockers but does have a power key and there’s also no headphone jack. The dimensions of the phone are said to be 158.1 x 73.6 x 8.7mm (9.7 including rear camera bump). The phone’s display size is said to be roughly 6.6-inches. Most of the specifications of the Mate 30 Pro have been leaked last month and the handset has once again kept the focus on big camera upgrades that has become the USP of Huawei flagships. The launch of the Huawei Mate 30 series is on September 19th. 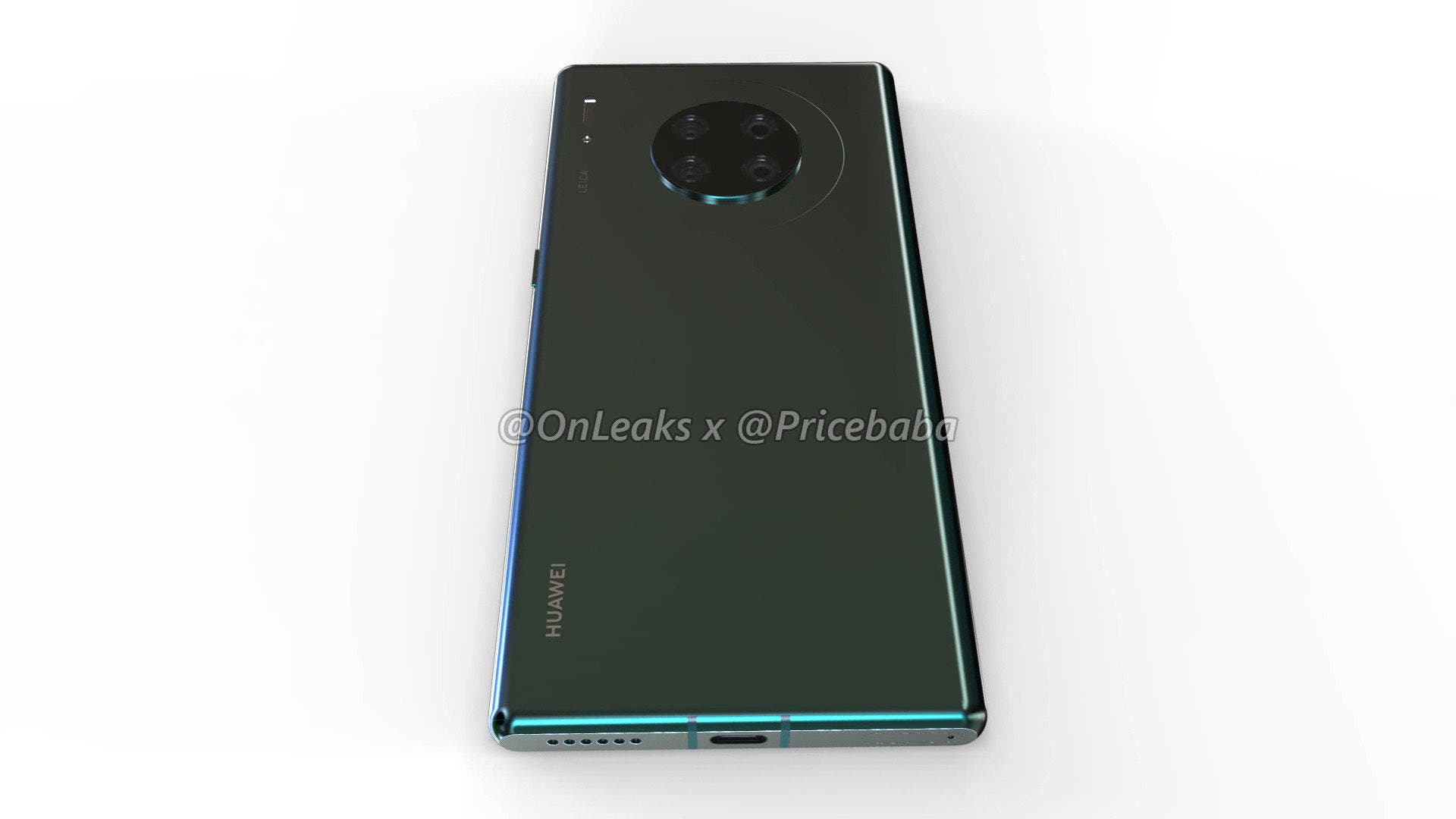 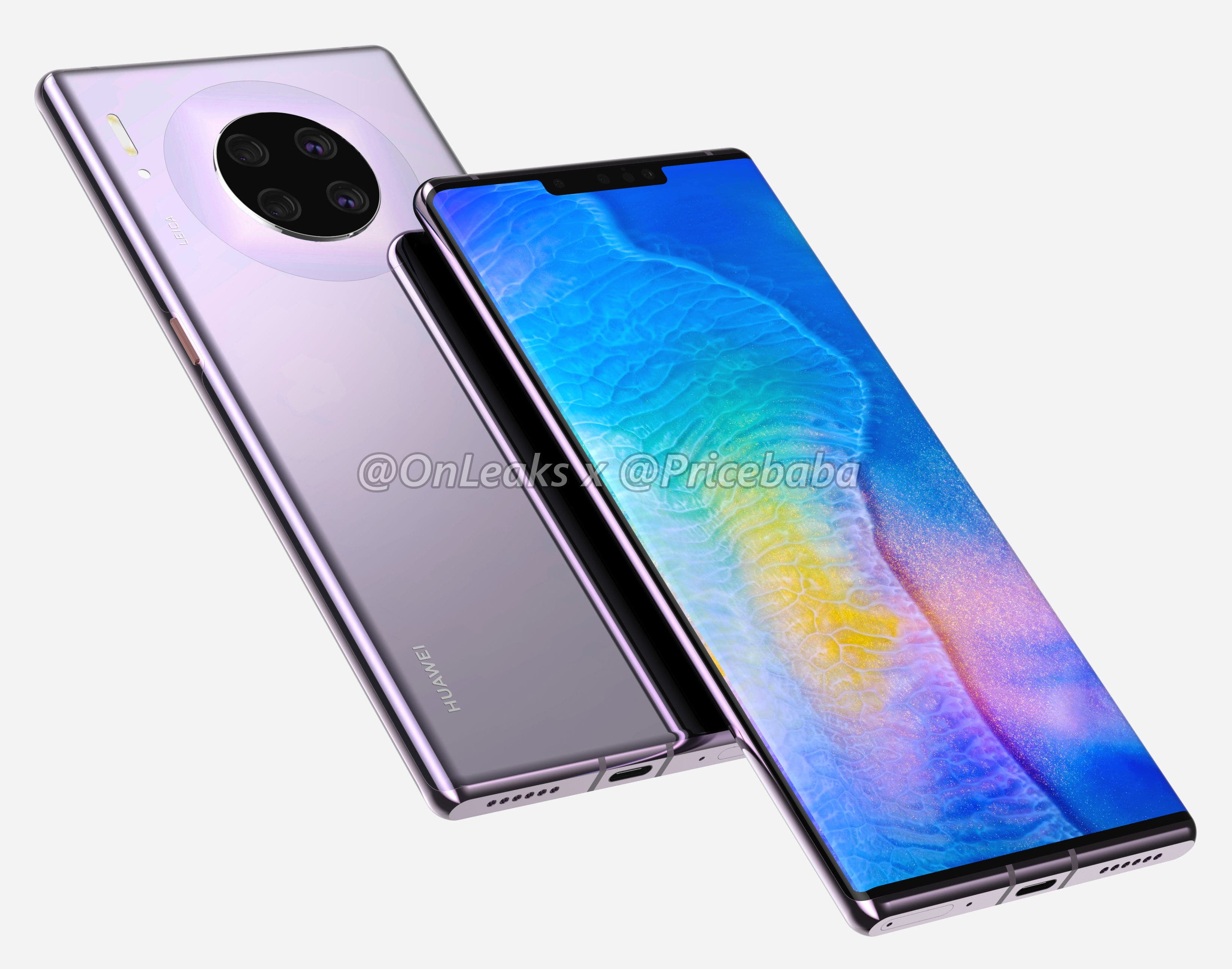 Next Xiaomi Mi MIX 4 may not use a slider design