The recent situation between Huawei and the US encouraged Huawei to double up the development of its own operating system. The Chinese manufacturer is seriously working on its HongMeng OS and invites have been sent to developers to join in.  Well-known analyst firm Strategy Analytics believes that Huawei is will launch its HongMeng system at the end of this year. It also says that the company will start promoting this system outside China next year. 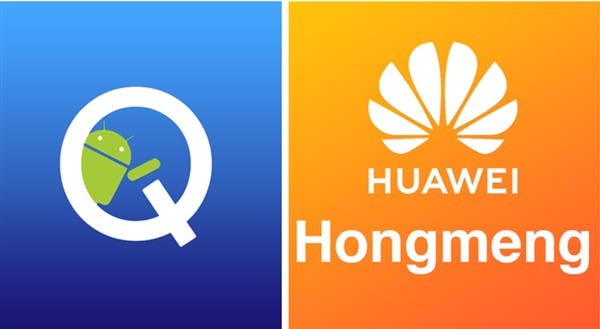 As of now, the smartphone market basically has two systems, Android and iOS. However, the emergence of HongMeng OS will weaken Android’s market share, at least in China. As for iOS, its sales volume is not good this year while it’s market share is also declining. Strategy Analytics believes that HongMeng may also have an impact on iOS. Huawei has grown into the largest smartphone manufacturer in China. Thus, if its system rolls out, Android OS will bear the brunt.

However, deploying an operating system is not just releasing a flash ROM. Huawei has repeatedly emphasized the importance of ecology. You can’t see Symbian, Windows Mobile, Ubuntu Touch, Firefox OS, WebOS, Tizen… these are all forerunners who have lost their help. In addition, the US sanctions against Huawei have turned around, and smart businessmen will not be guilty of desperation.

Next Huawei officially responds to Nokia CTO claims on its 5G