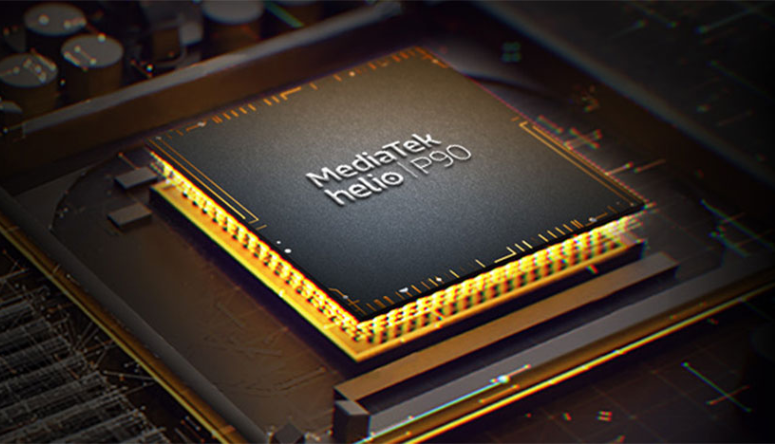 MediaTek CEO, Cai Lixing, said that in the Q2, its three new products maintained its double-digit Q1 growth. In addition, smart home products also grew quarterly. MediaTek’s gross profit margin will probably increase in the next quarter. According to MediaTek’s financial report last year, the wireless communication business group, which mainly focuses on mobile phones and tablet PCs, accounts for about 30% of its turnover. The mainstream products such as the Helio series are still the mainstays. The Helio P60/P70 and the new Helio P90 chip has also been adopted by OPPO. In addition, its first 5G SoC Helio P65 chip is here. The performance of the future wireless communication business will maintain a steady rise.