The well-known analyst of TF Securities, Ming-Chi Kuo, has issued a report in which he affirms that iPhones will have a smaller notch, but that change will not occur this year, but in 2020.

The iPhone X was launched in 2017 with its famous notch on the top. Initiating a design trend that many other manufacturers imitated. But this year we are seeing many smartphones with designs from edge to edge thanks to camera mechanisms emerge.

For Apple, the notch houses the TrueDepth camera system. A complex module that creates a 3D depth map of your face and provides a secure way to unlock the phone and make payments.

The Face ID module is quite large, so hiding it is a complex task for Apple. What seems to be happening in 2020 is that the size will decrease and, possibly, in the future, it can be integrated below the screen. 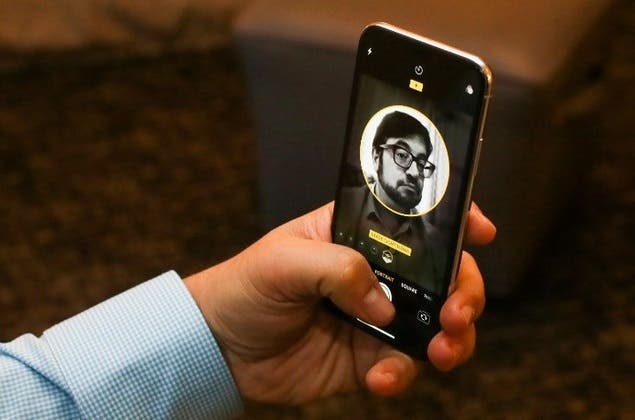 The report also indicates that Apple will transition to a 7-piece lens for the main rear camera, instead of the current 6-piece lens that it uses.

On the other hand, another institution called Credit Suisse says that we could see an iPhone without a notch in 2021. As indicated, Apple’s display providers are developing edge-to-edge screens without notches.

A third report published in early July speculated that Apple is planning to launch an iPhone only for China that uses a fingerprint scanner under the screen, a component cheaper than Face ID and that would help reduce the price in a market very sensitive to the costs.

Next MediaTek June revenue rose by 9.3%