Thumping deals seem to last for a short time. Such is the newly released DOOGEE S90 Pro offered at a discounted price of only $299 (down from r$699)  for a limited time. Moreover, there’s also an S90 Pro giveaway to offer the newly released phone as a freebie.

From the word ‘Pro’ one could know that it’s an improved version of the previously released DOOGEE S90. In comparison to its ancestor, DOOGEE S90 Pro offers improved performance, modular design, and battery life. 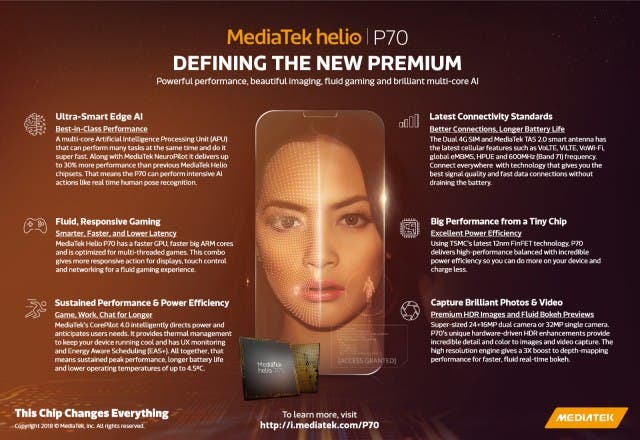 With the upgraded 5080mAh battery under the 14.1mm chassis, S90 Pro is one of the thinnest rugged phones to feature a 5000mAh+ battery. Moreover, the quick charge 10W wireless charging and 10V/2A wired charging has also been added. It survivals 2 days on a single charge and one can increase the battery life to two more days with the power bank module.

With the much powerful Helio P70 coupled with 6GB RAM and 128GB storage (expandable via MicroSD slot), the ‘Pro’ version of S90 runs on the latest Android 9.0 Pie platform benefiting the recently Google security patch and new features such as Adaptive Brightness & Battery, Dark Mode, Navigation Gestures and so on.

As said before, one could avail the opportunity if interested in grabbing DOOGEE S90 Pro, because it’s on a discounted price of $299 (down from $699) for a short time. Pre-order in here.

Want the new DOOGEE S90 Pro for free? We are doing a giveaway. Simply complete some tasks to enter in the giveaway. With more tasks completed, allows you to jump at the top of the list, increasing the chances of winning DOOGEE S90 Pro as a freebie.

The entry to the giveaway and tasks is at the end on the official promo page of DOOGEE S90 Pro.

Next Mi A3 leaked renders reveal all about its design