Xiaomi has started teasing its next-generation Android One phones on Twitter. And by teasers, I don’t mean anything too explicit. They’re just pre-teasers if there’s such a term. However, in a world of rampant leaks, we don’t need to wait for Xiaomi to reveal pictures, do we? That is what has happened as WinFuture.de posted pretty much life-like pictures of the Mi A3.

It’s been spinning around the rumour mill for a while that the Mi A3 will look upon the Mi CC9 series for design inspiration and that information was spot on. As you can see in the images, the Mi A3 doesn’t shy away from looking a complete replica of the Mi CC9 even in terms of colour options. The bottom bezels although do seem a bit bigger than the ones on the CC9. 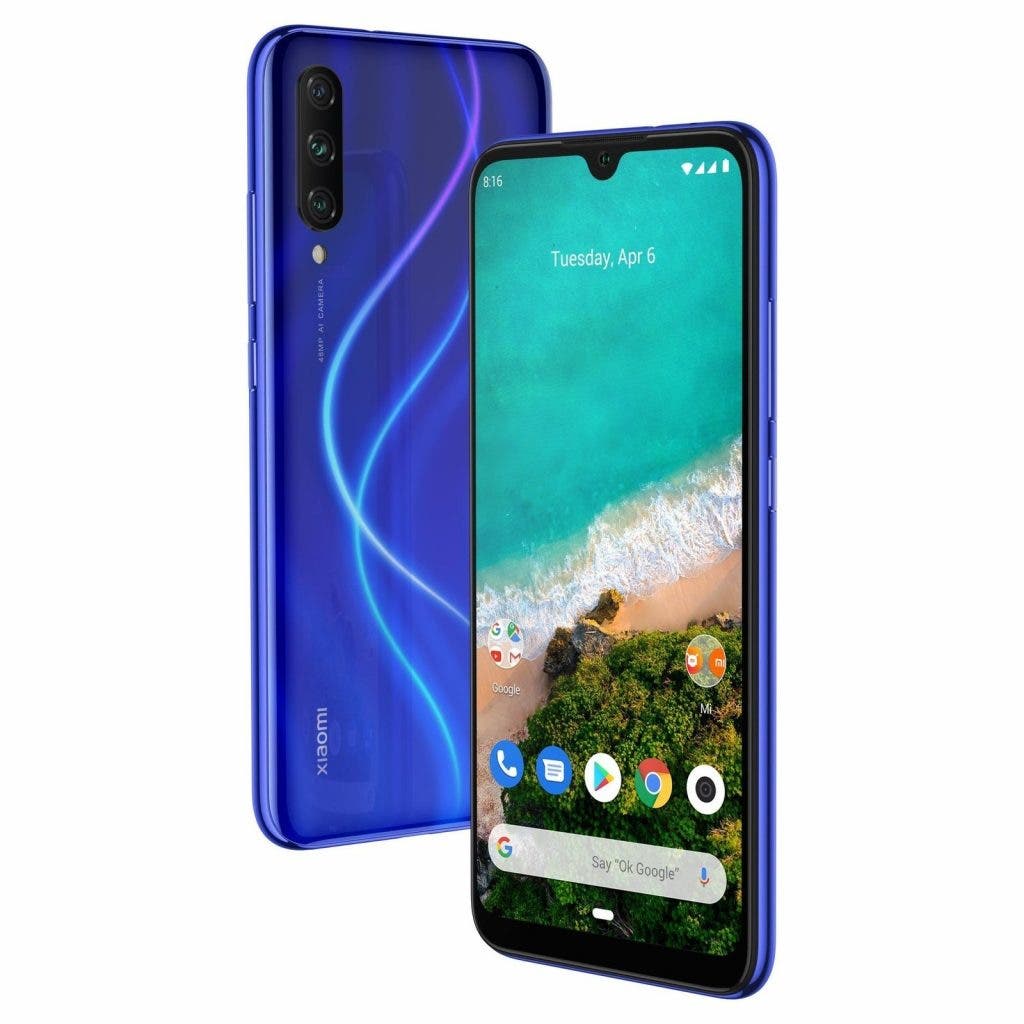 Also, I’d say the triple cameras are as good as confirmed now, and this represents a huge upgrade over the Mi A2 which was not bad in the camera department itself. Even bigger is the design replacement. Xiaomi’s budget phones have been going through a renaissance of sorts in the looks department.