Xiaomi has released a fresh software update for the Xiaomi Mi A3 smartphone.

Apparently, Xiaomi Mi A3 will be the last smartphone of the brand, released under the Android One program running a stock version of Android, without the proprietary MIUI user interface. Given the usual refresh cycle of the smartphone line, the Mi A4 should have been presented for a long time.

After several attempts and a scandal with the destruction of smartphones, Xiaomi still managed to release a stable Android 11 firmware without critical failures and errors. Now the smartphone has received the Android 11 update with added features, improvements, fixes and so on.

According to the users, the latest update is “safe to install”. It brings the Android security update for January 2021 and the “native” screen recording function, which for some reason was previously not active on the Xiaomi Mi A3. 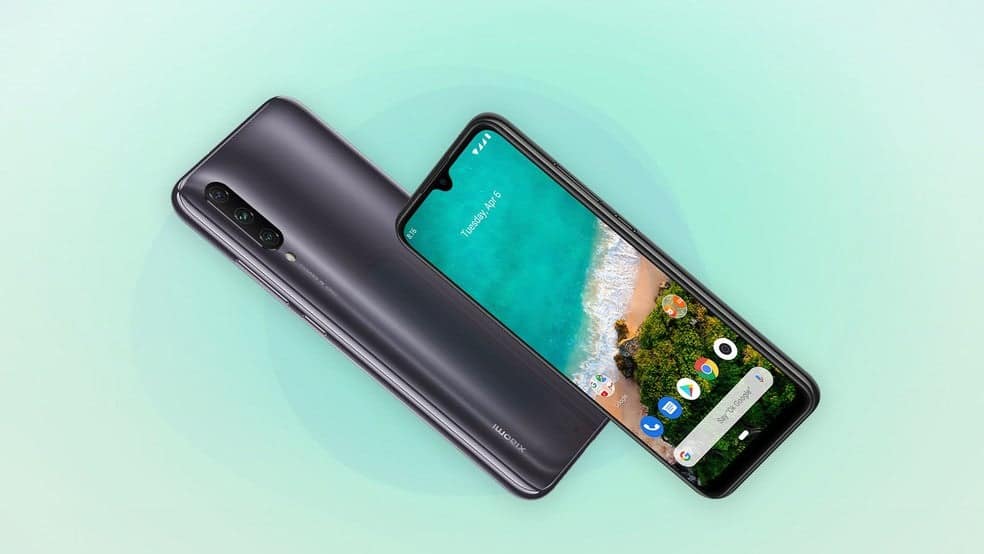 Here is a reminder of the specifications of the smartphone.