After recently announcing Android Q beta for Mi 9 users recently, Xiaomi has posted some new MIUI 10 features that are in the beta development phase right now. These features will be available to early adopters only but will roll out to a wider audience once its time for the stable version to release. Below are the new features. 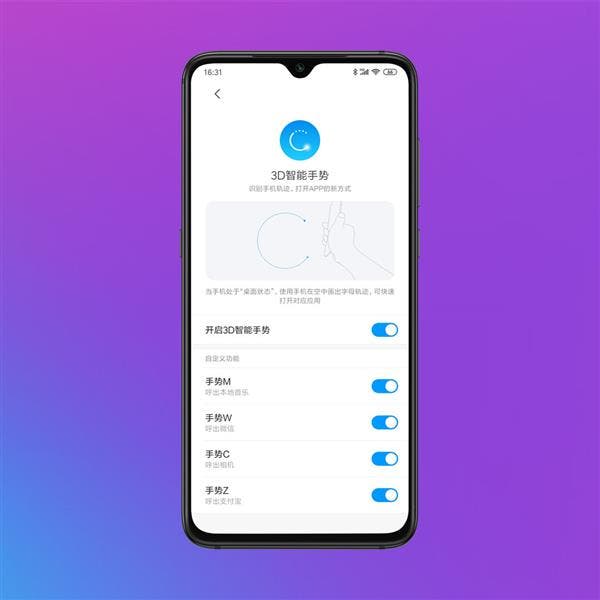 I don’t know how practical this is but 3D gestures will allow users to make a gesture by the motion of their hand (in which the phone rests) which will be tracked by the phone. The gesture will then execute the corresponding function assigned to it which is currently only to open apps. The official image will give you a better idea. 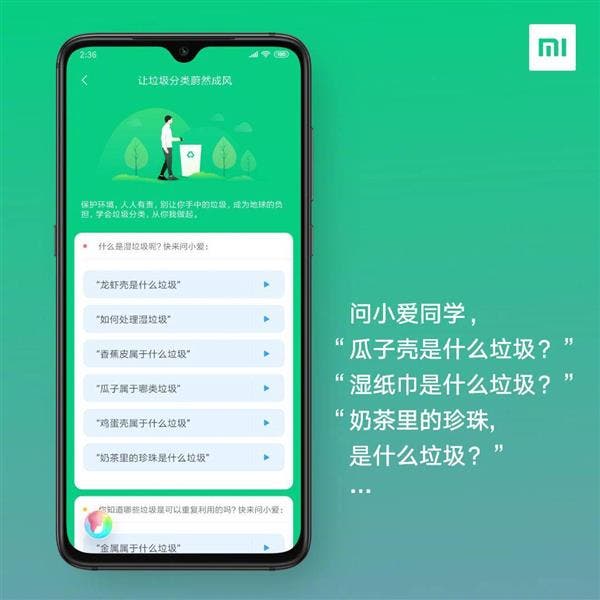 MIUI has a pretty detailed trash cleaner but if that’s confusing then a new feature that will roll out soon will let users issue commands to the virtual assistant to simplify the classification. This will make memory clean up much easier. 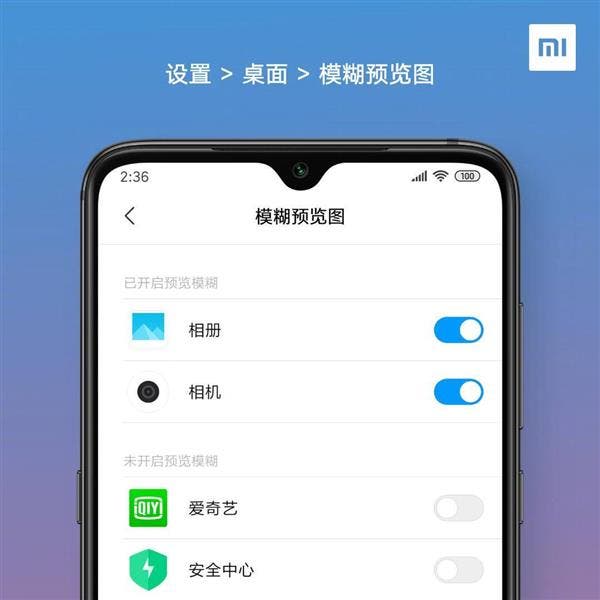 When this feature is activated, the multi-tasking page will blur the recent apps and the information that is visible in it for privacy. This feature can be activated and de-activated at will.

This isn’t quite a new feature, as far as I’m aware. It will allow MIUI 10 users to choose amongst a variety of options to hide the dot-notch on the screen.

Of course, it goes without saying that these features are currently targeted at Chinese users but could make it to other regions at a later date. 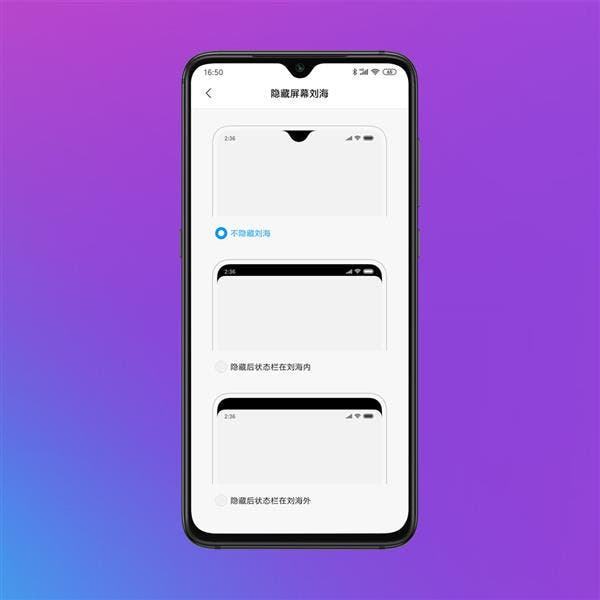 Previous Mi A3 leaked renders reveal all about its design

Xiaomi Mi 9 gets MIUI 10 based on Android Q