An official announcement by Xiaomi reveals that the Xiaomi Mi 9 is now getting the Android Q Beta priority experience version. Any user who qualifies for MIUI 10 (Android Q version) can get this upgrade. Xiaomi Mi 9 users can now try to download Android Q (ie Android 10.0) first experience. This smartphone is one of the first upgradeable Android Q models officially announced by Google. 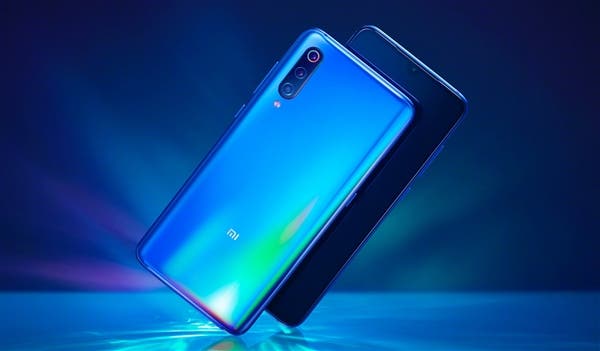 The upgrade method is also very simple. If you are using the latest development version, you can upgrade directly through OTA. Here, users will not lose any data. If you are using the trial version, after unlocking the BL, you can upgrade by wire brushing. However, the line brush upgrade needs to clear all available data. Zhang Guoquan, director of Xiaomi’s mobile phone system software department took a screenshot of MIUI 10 based on Android Q depth customization. This gives us a glimpse of the latest version of MIUI. From the screenshots, the MIUI 10 (Android Q version) user interface is not much different from the Android Pie version. The update is mainly the underlying upgrade of Android Q. It appears that MIUI 11 version will see a significant change.

According to Google, Android Q focuses on enhancing privacy features. In Android Q, users can choose whether an app can access users location while running in the background. When an app uses user location data, a microphone, or a camera, the user sees the corresponding icon in the notification bar, which tells the user which application is using the permission. In addition, Android Q also supports Diablo mode. This feature currently comes with MIUI 10 and can be set by the user in the display. MIUI 10 calls it “dark mode”.