Chinese manufacturing giant, Huawei, is quite ambitious with its smartphone shipment target. Huawei’s mobile phone shipments target for 2019 is 250 million units. However, it appears that the company will exceed that number. According to Guo Minghao, a well-known analyst, Huawei will regain Google’s GMS certification by the end of July. When this happens, its sales in Europe will rebound. In addition, he believes that in 2019, Huawei’s mobile phone shipments will exceed 260 million units. This is above the company’s 250 million units target set by Yu Chengdong earlier in the year. 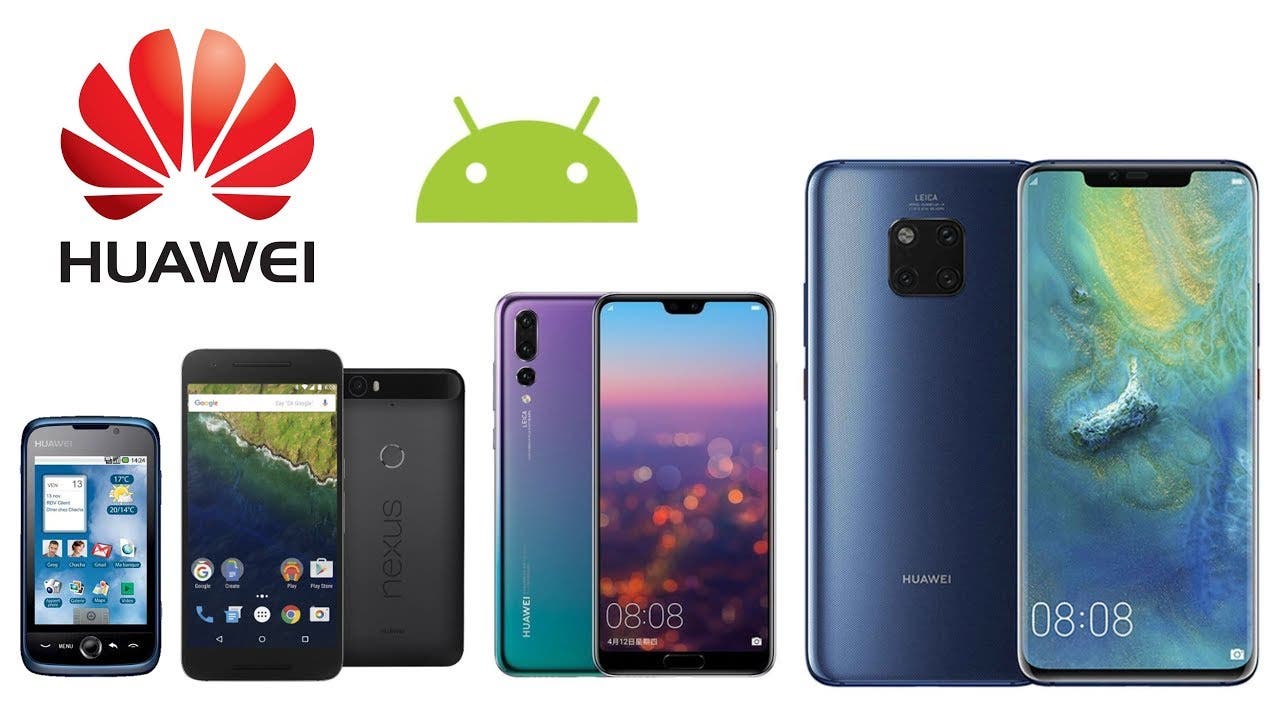 Guo Minghao believes that one reason for the increase is that its market share in China is higher. Another reason is that Huawei’s mid- and low-end models have regained sales in foreign markets. After the ban, Huawei now has a more aggressive sales strategy. In addition, operators and vendors in foreign markets now sell Huawei phones again. All these will contribute to its overall higher shipment. According to Guo Minghao, if Huawei fails to regain GMS certification/authorization, its mobile phone shipments will be about 230 million units this year. This is still higher than Guo Minghao previous estimate of 210 – 220 million units. Finally, Guo Minghao also said that Huawei’s mobile phone supply chain has recently raised its forecast for shipments in the second half of the year and 2019.

Next Xiaomi TV claims 39% of the Indian market share