Chinese phone maker CUBOT makes some of the best price/performance ratio devices on the market. The company now adds a new unit to their portfolio with the CUBOT R19, an entry-level phone that features a modern design and a good set of hardware that should allow it to thrive in its intended price-range.

The CUBOT R19 is a compact phone coming with a 5,71-inch screen sporting a 1520×720. This should bring a pretty good one-hand usability. The smartphone is then powered by a Mediatek MT6761 CPU along with the PowerVR GE8300 GPU. Meanwhile for memory we find 3GB of RAM and 32GB of storage. 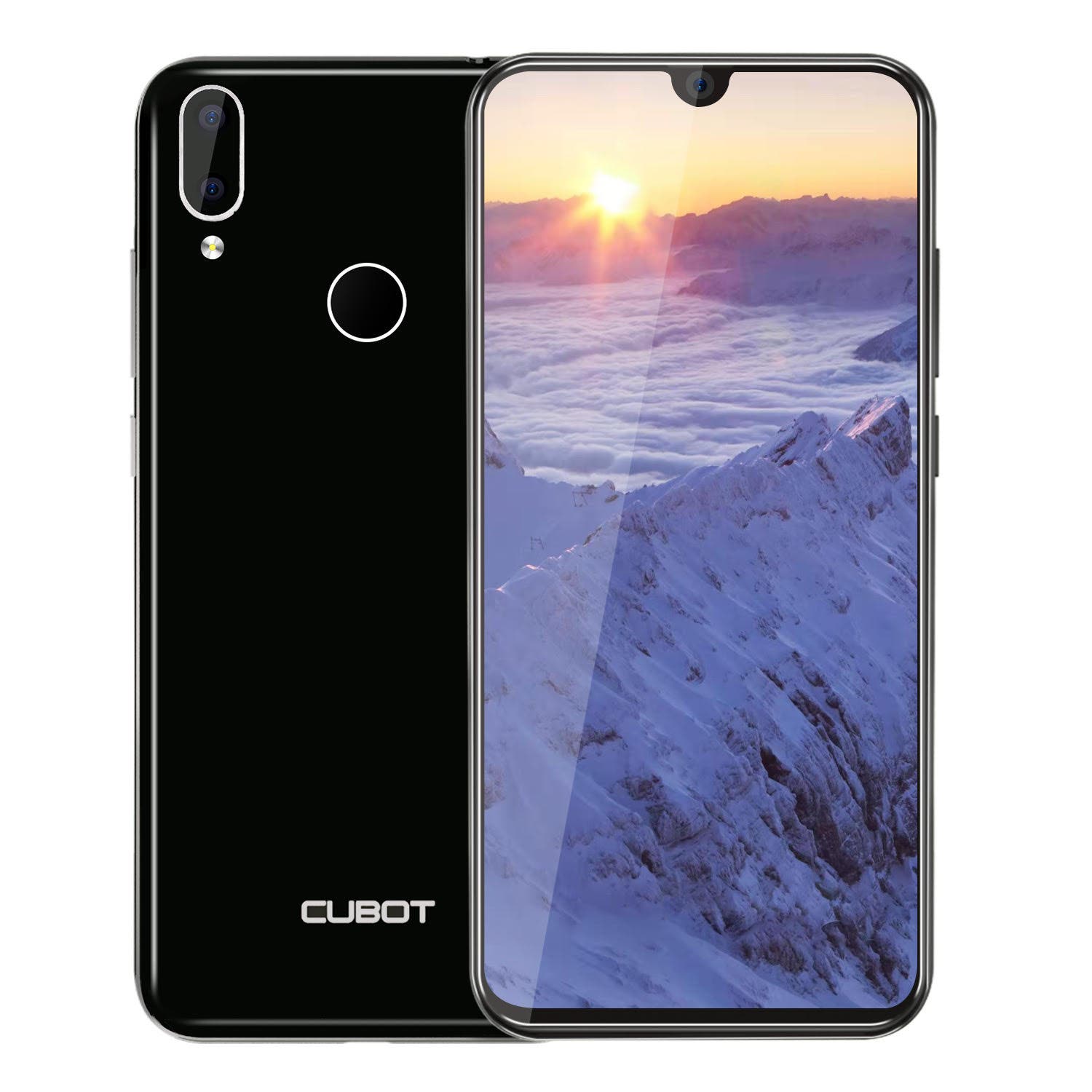 CUBOT managed to pack two rear cameras on the R19, including a main 13MP sensor and a secondary 2MP shooter. At the front we instead have a 8MP selfie snapper.

The smartphone comes with Android 9.0 Pie out of the box and is fueled by a 2800mAh capacity battery. There’s a fingerprint scanner plus Face ID. So you can unlock it easily in most cases.

Finally, there are three color variants: Green, Black and Gradient. 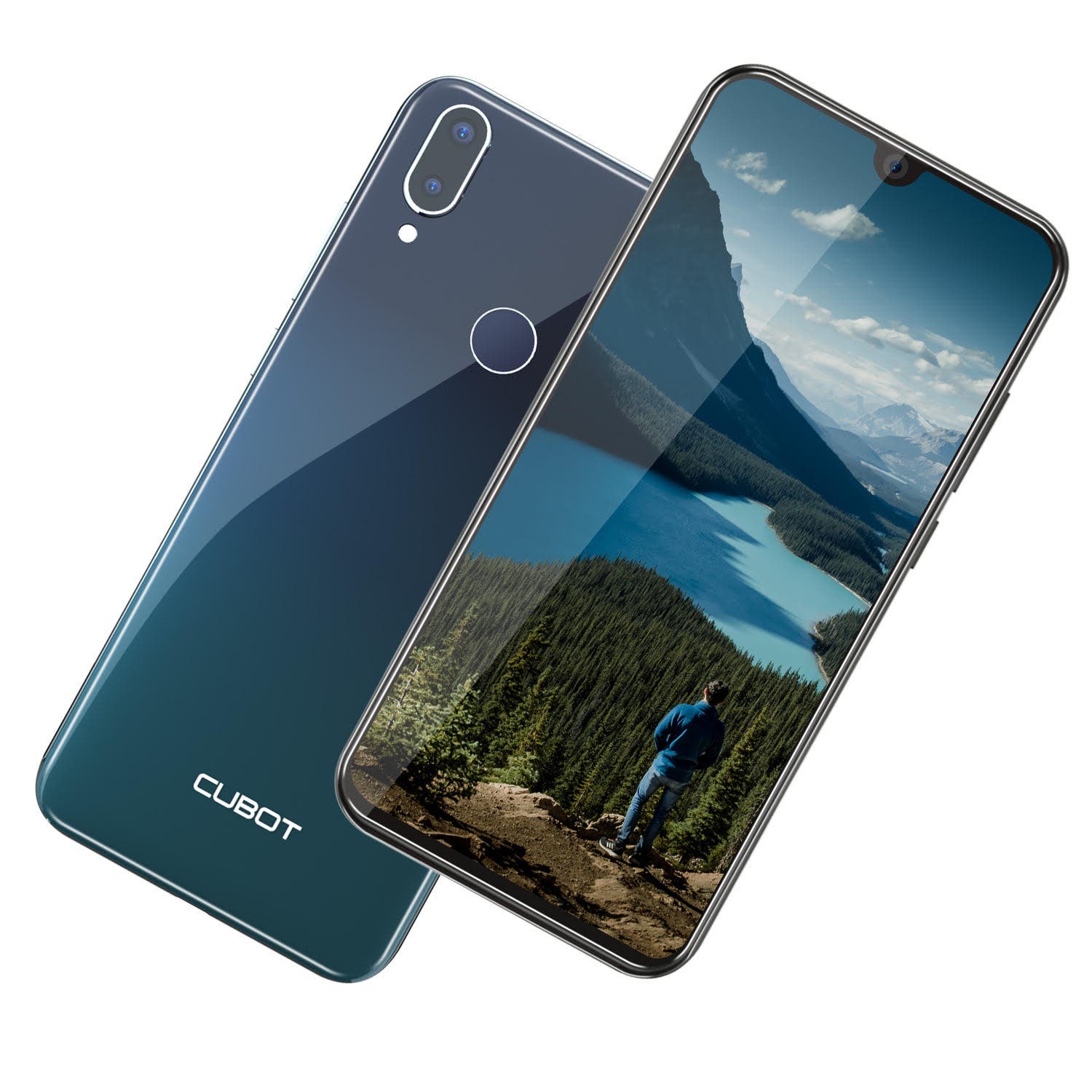 CUBOT didn’t reveal the price of the device which is expected to launch later in July. What are your thoughts? How much do you think it’ll cost? Let us know down below!

Previous Jackery Amazon Prime Day Sales: Save up to $50 on the Best Power Stations

Celebrate Christmas with the Ivacy VPN 90% off massive promo