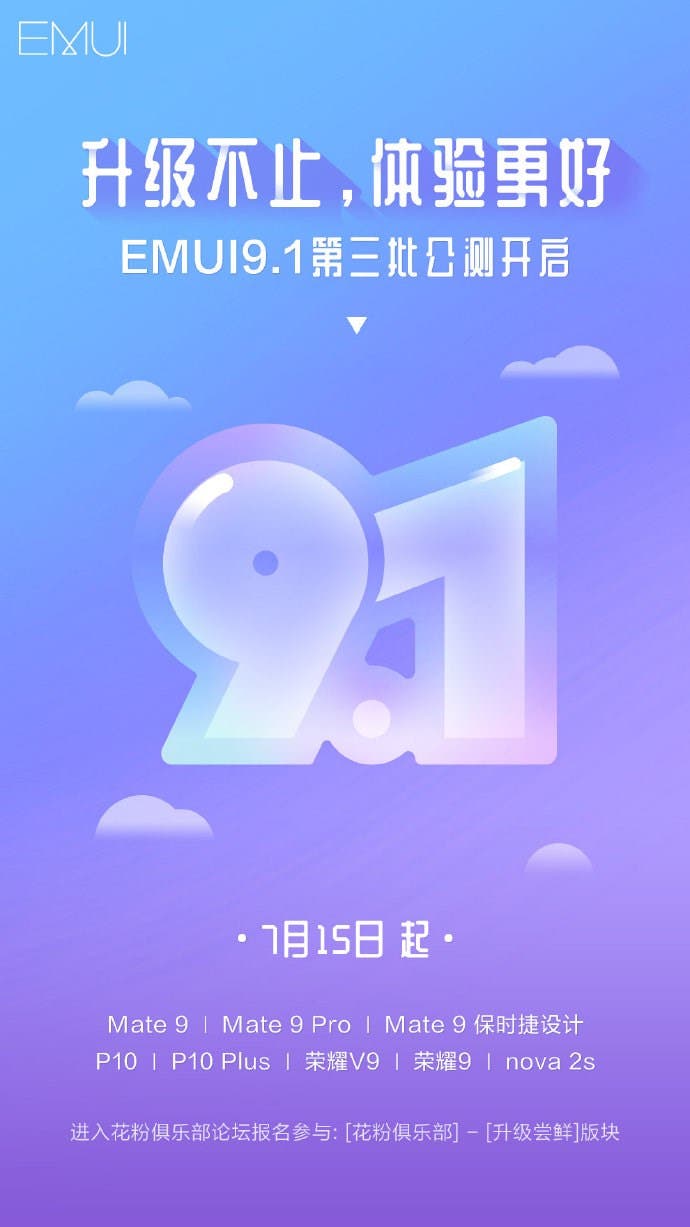 EMUI 9.1 is based on Android 9 Pie but offers improved experience including a new file system, EROFS, and GPU Turbo 3.0 (supporting 25 games). It also introduces Moon Photography mode, originally from P30 phones, making you ready for this “capturing moon photos” trend. Mate 20 devices have been in beta since April this year. When this update arrives these smartphones, they can now rest and wait for the Android Q-based EMUI update. 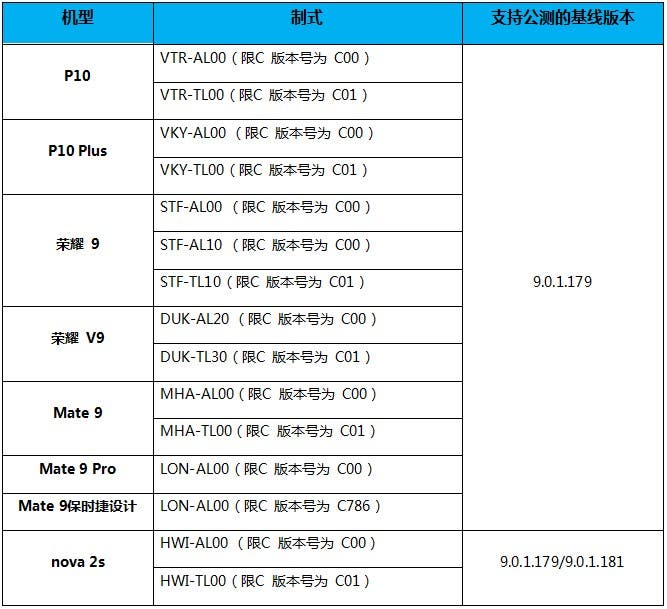 The company already confirmed that the entire Mate 20 series will receive Android’s upcoming version. Despite all the problems it is good to see that the company did not panic, and is keeping software support.