Samsung is preparing to present the new Galaxy Note 10 range. In fact, the South Korean producer has scheduled the Galaxy Unpacked event for August 7th in New York. The future flagship smartphones are at the center of rumors for some time now. And today a new confirmation on some technical features comes from the benchmarking portal, Geekbench. It showed the technical data sheet of a Galaxy Note 10 equipped with the Exynos 9825 processor.

The device in question is identified with the code SM-970F. Which – previously – has been reported for the base model. Specifically, the terminal with 8GB of RAM obtained a score of 4,495 points in single-core and 10,223 in multi-core. These are results that bode well. The platform referrers to Android 9 Pie as well. 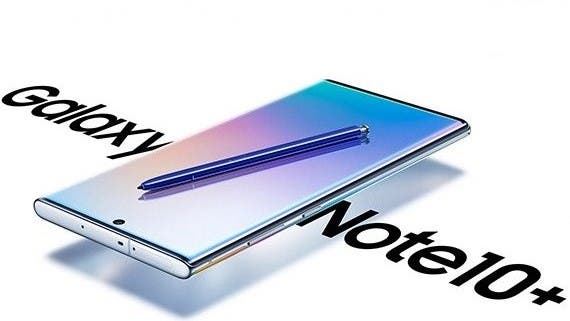 Little is known about this new processor that will power the Galaxy Note 10 family. Considering that the current Exynos 9820 is built with an 8-nanometer manufacturing process, it could be a 7-nanometer processor. Unfortunately, the card does not provide further technical details. However, Samsung should present no less than 4 models: one with a 6.28-inch AMOLED display and a Plus variant with a 6.75-inch screen. Both would be joined by a variant with 5G support.

From the video teaser published by the manufacturer. It seems confirmed the presence of the S Pen. And also of a hole on the display that positioned in the center of the screen. It would host the front camera. On the rear, however, three or four photographic sensors should fit. For the moment, there are no official confirmations from Samsung. Appointment to 7 August!

Previous One UI 2.0 will reach Samsung phones with Android Q