Taiwanese smartphone manufacturer HTC, well-known for its premium build quality phones has taken a back seat in the past years due to an onslaught by Chinese smartphone makers. However, the company is not giving up as a leak reveals press renders of three of its new upcoming low-end mid-rangers – the HTC Wildfire, HTC Wildfire E Plus, and Wildfire E1. This is in addition to the Wildfire E that leaked earlier making it a total of four devices. The Wildfire series is a long-forgotten range once available back in 2011, but it appears HTC is rekindling the flame. Will it spread like wildfire? You be the judge. 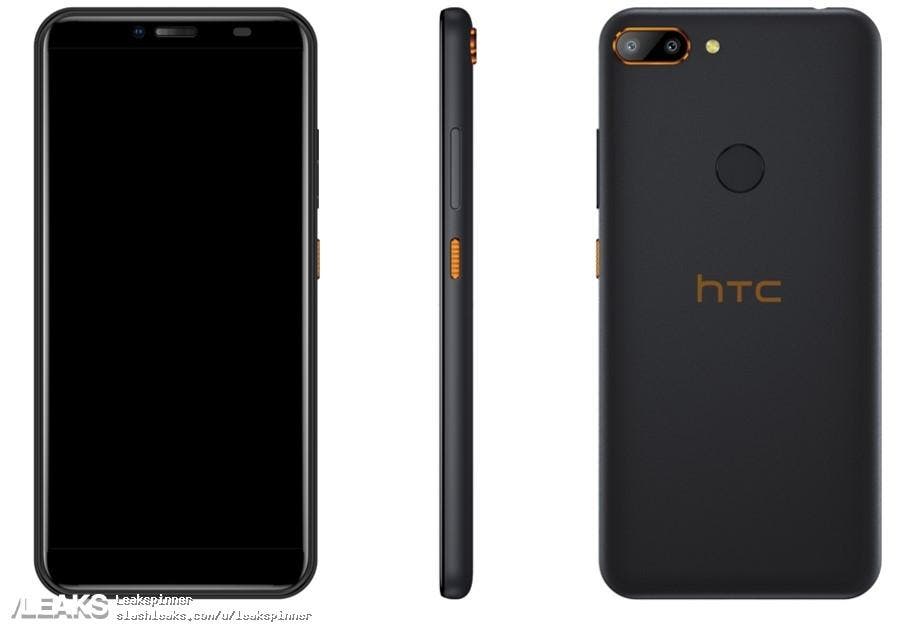 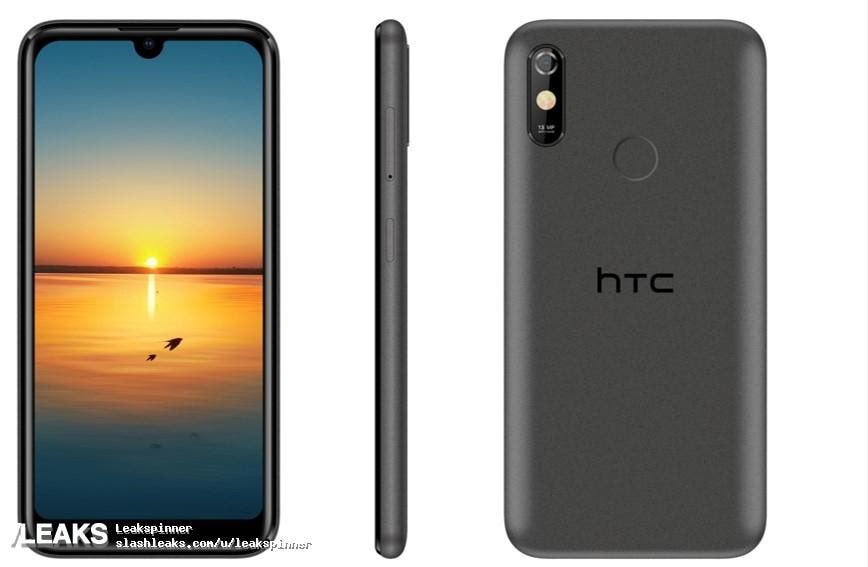 Previous Samsung's Galaxy Note 10 camera will be the same as S10+; but with new exclusive feature

Next Redmi 7A now comes in Foggy Gold in China