It was yesterday when we told you that Qualcomm will put the new Snapdragon 855+ processor into circulation. It is a vitaminized processor, with the same DNA of Snapdragon 855. But offering better performance and focused mainly on the game experience. Xiaomi has not taken a day to confirm that it has a Redmi phone on the way with the Snapdragon 855+.

Although Qualcomm reported in a press release that we would have to wait until the end of the year. To see the first smartphones that integrate this powerful chip. The truth is that we have learned today that the ASUS ROG Phone 2 will be the first to integrate the Snapdragon 855+. Since it will be officially presented next July 23. But Xiaomi does not want to stay away in this new race.

Redmi phone with the Snapdragon 855+ 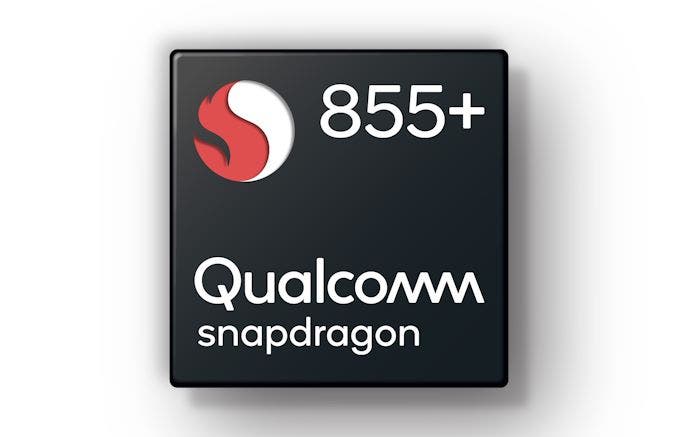 It was Xiaomi’s General Manager, Lu Weibing, who confirmed on the Weibo social network that the company is preparing a Redmi smartphone with Qualcomm’s new SoC and that it could be released later this year. Of course the rumors have been fired since then. Which the director himself invites to place bets between if the chosen will be a terminal of the Redmi family. Or if it will be the Xiaomi Mi Mix 4.

In any case, alarms have jumped in many users, since being a Redmi the first to launch this new processor. We would be talking about one of the most powerful and economical smartphones in the market. Given the line to follow by this family of Xiaomi terminals. Recall that the Snapdragon 855 Plus has been increased to a clock speed of 2.96Ghz, compared to 2.84Ghz. In addition, the Adreno 640 GPU of the Snapdragon 855 Plus offers a performance 15% higher than the same graphic chip of Snapdragon 855.

In addition to Xiaomi, Realme, sub-brand of Oppo, has also confirmed the arrival of a next smartphone with the Snapdragon 855+. It is possible that this is the Realme X Pro. Given that Xiaomi is very prone to leaving clues in social networks. Especially with regards to Weibo and the accounts of its managers. It is possible that news about the first Redmi with Snapdragonn 885+ will soon arrive.

Next Vivo Z5 launching on July 31 in China