Chinese phone maker VIVO had earlier this year announced the VIVO S1 with a pop-up camera in its home market. The brand earlier this week announced a fresh mid-range smartphone with the same VIVO S1 moniker in Indonesia, and other international markets,  albeit with a different design, and internals. Now, the brand has now announced the same international version of the S1 in its home market under a fresh moniker – the VIVO Y7s, given that it already has a device with the S1 moniker in the country.

So for peeps in China, the Indonesian version of the VIVO S1 has landed in China as the VIVO Y7s. It is exactly the same device launched in Indonesia yesterday, but you get more RAM on the Vivo Y7s and a 16MP selfie camera. 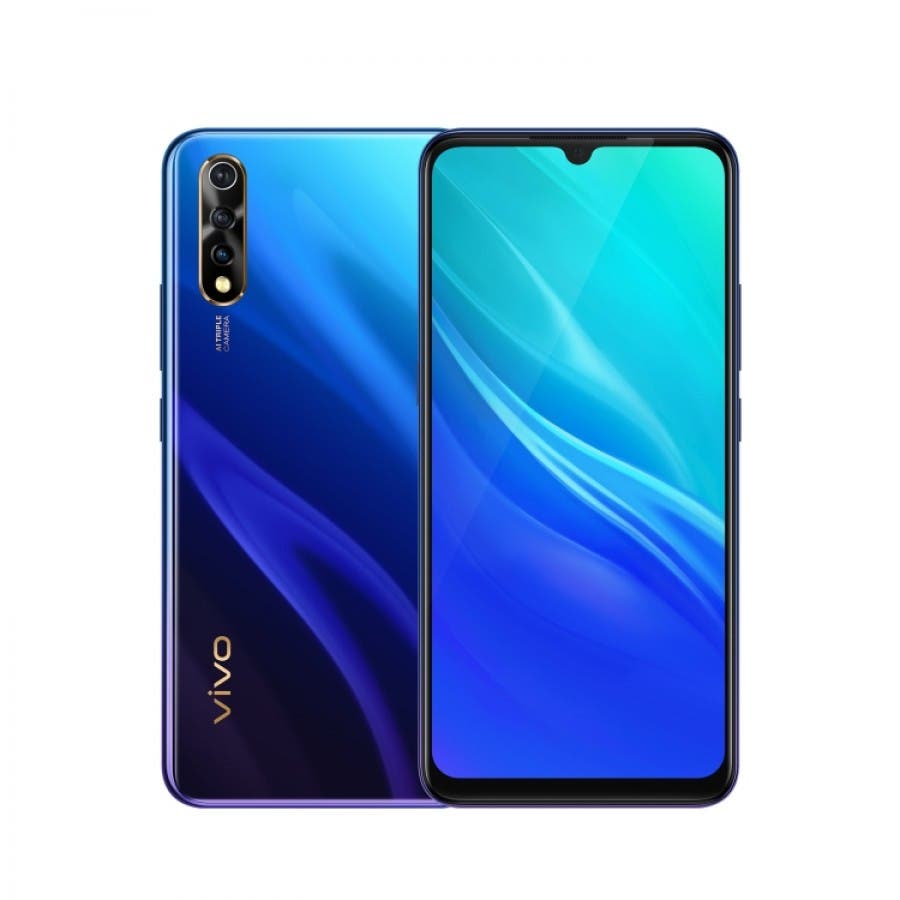 The device is available in either Sea Wind Blue with a pink gradient or Wave Blue with a near-black finish. Flash sale will be held in China on July 20 €230/$260.

At that price point, you get a device fronted by a 6.38” Super AMOLED display with a fingerprint sensor. And much like the S1,  the Y7s gets the Helio P65 processor under the hood. The SoC is paired with ARM Mali-G52 which faster than the Mali-G72 in the Helio P60, 6GB RAM and 128GB of storage expandable up to 256GB. 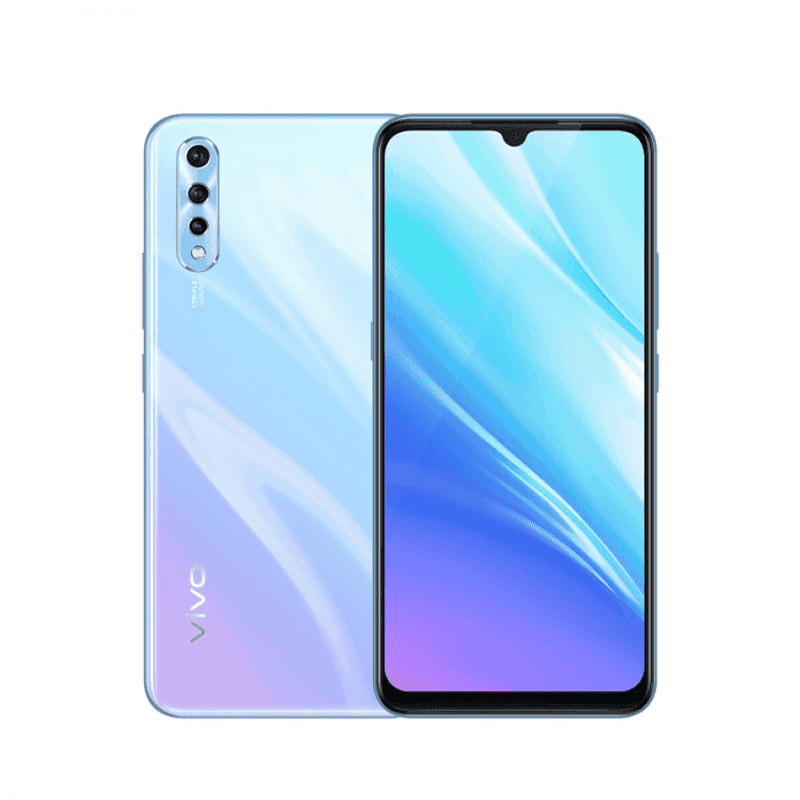 The VIVO Y7s is based Android 9 with Funtouch OS, while it is powered by a 4,500 mAh capacity battery with support for 18W fast-charging support. And on the camera side, the device gets three vertically-aligned cameras on the back panel. Specifically, there is an 8 MP wide-angle lens, a 16 MP main camera, a 2 MP depth sensor as well as an LED flash.

Next Looking for some Affordable TWS Earbuds? Get our Geekbuying Coupons