Much has already been said that this year, Huawei should introduce its own operating system Hongmeng OS. There is even a possibility that this will happen at the developer conference. Which starts on August 9th.

But this is only an assumption. To date, there is not even clarity on the name with which the software platform debuts and whether it will be installed in smartphones.

Huawei will use HongMeng OS in its first Smart TV 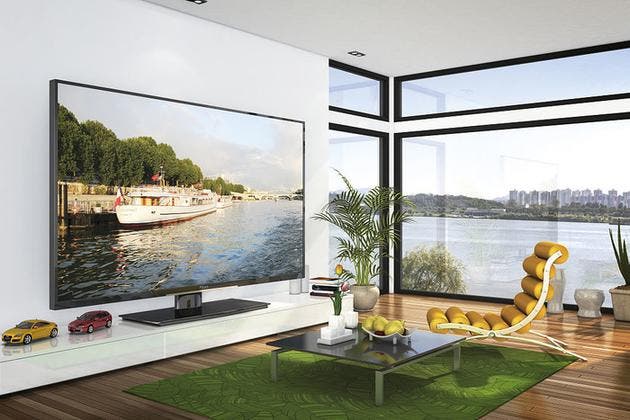 We know that the company is preparing a proprietary OS, on which its various devices will work. In particular, it can arrive on smart TVs. So, it was reported that the first TV under the Huawei brand will receive Hongmeng OS.

Huawei will be launching its first Smart TV as early as August this year. The company is aiming its Smart TV product, which it likes to call “Smart Screens”, the hub for controlling all internet-connected devices at home.

There is a possibility that the release itself will be formal and will be reduced only to the presentation of the concept of what the company Smart-TV of the future sees. And the commercial version itself will be available later.

It remains to hope that the predictions of the imminent announcement of the smart TV will come true. The company will tell in more detail about Hongmeng OS and its functions.

Ever since the ban on Huawei by the US, the development of its HongMeng system has been a major topic of discussion. Huawei’s “2018 Sustainability Report” conference, contains a speech from Huawei Chairman, Liang Hua. According to Mr. Hua Huawei’s HongMeng OS is basically for the Internet of Things (IoT). Whether it will transcend into a mobile phone system is not known for now.

Next Samsung Galaxy Note 10: its fast-charge would be limited to 25W