For a few years, Xiaomi has been earning its bread and butter in India through its now wildly popular Redmi Note and Redmi range of smartphones. The honest pricing policy of the brand has not only reshaped the industry landscape but also propelled it to the number one spot in the world’s second-largest smartphone market as of 2019.

In its five years in the country, the company has tried its muscle in the premium flagship segment as well from time to time but we feel it is only now that the company is moving seriously. The Redmi K20 and K20 Pro campaigns have been going on for a quite a while and launch excitement has reached fever pitch.

Today, the two smartphones have been announced in India with the familiar super-aggressive pricing that we’re used to seeing from Xiaomi.

With the Redmi K20 and K20 Pro launch, Xiaomi also establishes the Redmi brand as a premium range with a first-ever flagship Snapdragon SoC. The key features of both the devices are very impressive in their segments respectively. 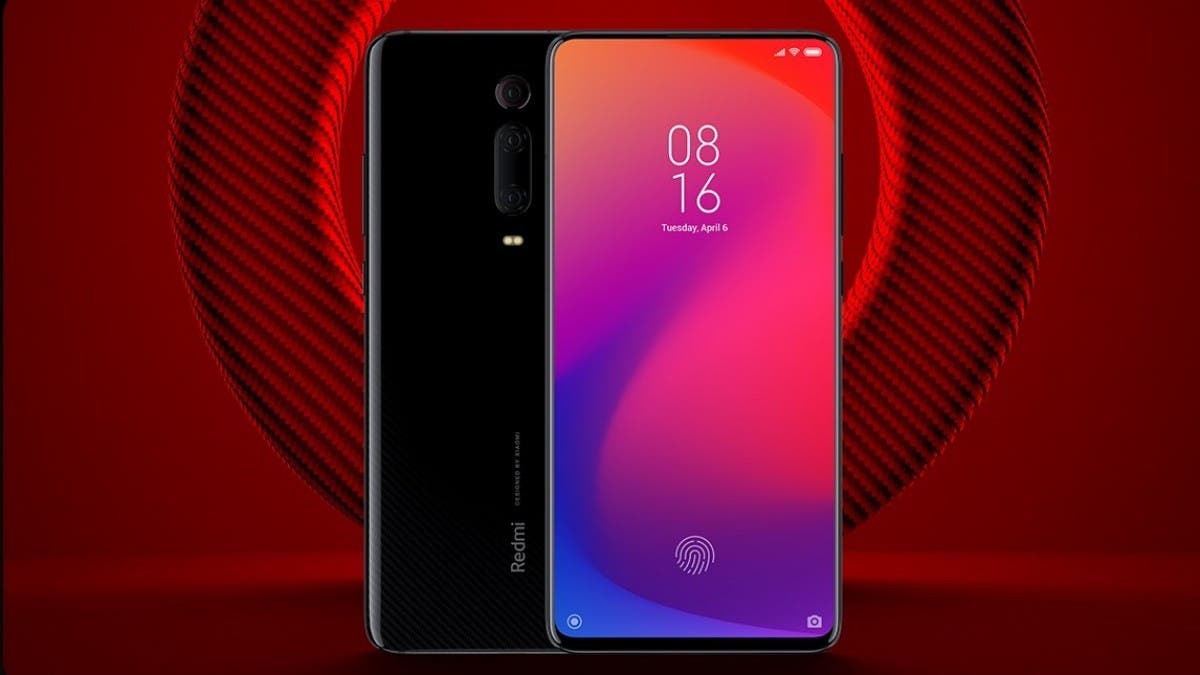 Both the Redmi K20 and K20 Pro boast a 6.38-inch AMOLED true full-screen design with a first-ever pop-up camera for the brand. It also comes with this exquisite rear back shimmer plated with glass which is unique and eye-catching. Xiaomi calls it the Aura Prism Design. There are three colors for now – Glacier Blue, Flame Red, and Carbon Black.

The Redmi K20 has the latest Snapdragon 730 CPU making it the first phone in India to arrive with the processor while the Redmi K20 Pro boasts the flagship Snapdragon 855 SoC. The camera arrays in the two phones are also same in number, however, the K20 features the Sony IMX 582 while the K20 Pro has a Sony IMX586 sensor which also happens to be inside the Redmi Note 7 Pro.

Both also flaunt a wide-angle lens and a 20MP selfie shooter.s Battery-wise, the handsets boast a 4,000mAh Li-ion cell with a new 27W Sonic Charge. 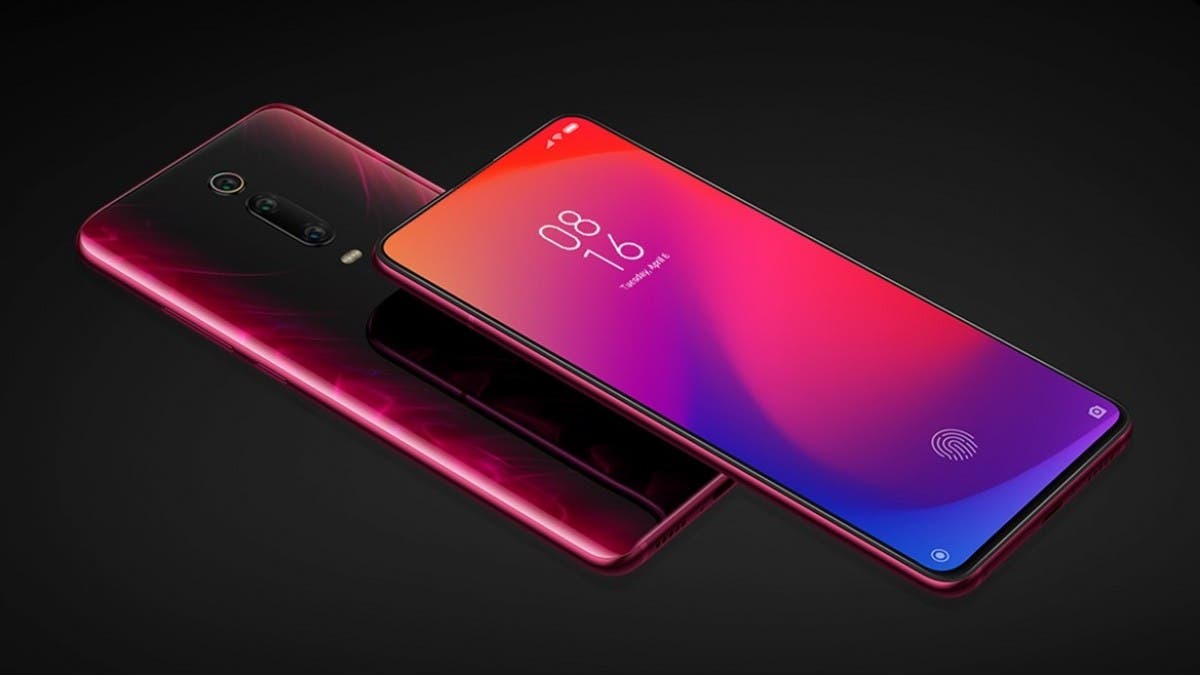 Both devices go on sale in India from July 22 via Flipkart, Mi.com, and Mi Home stores.

Next Hongmeng OS will be installed in Huawei smart TVs