The upcoming Redmi K60 smartphone’s key specifications have surfaced online ahead of its rumored 2023 launch in India. Xiaomi is reportedly prepping to unveil new 13 series smartphones in China later this month. 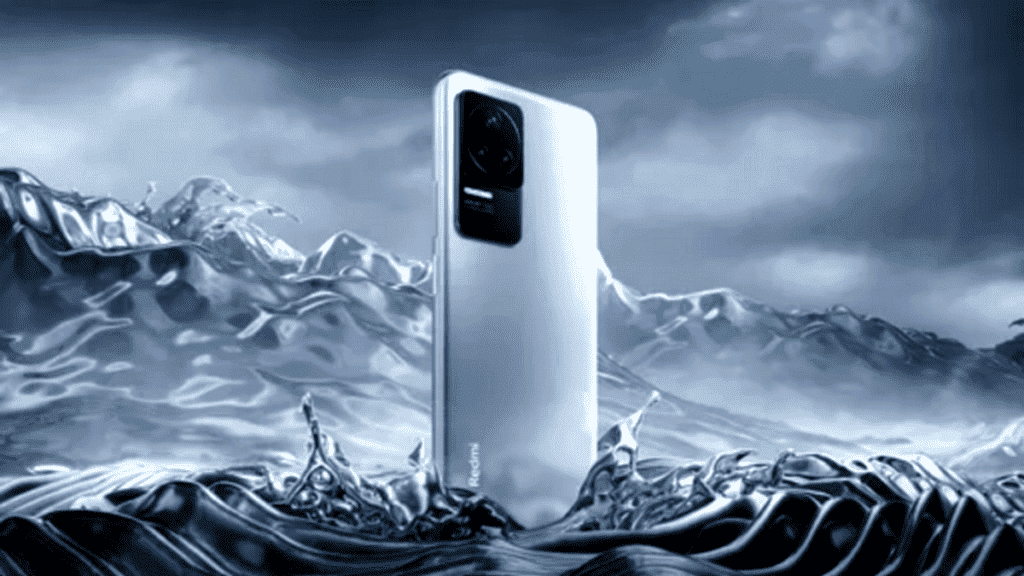 For those unaware, the Xiaomi 13 series comprises the base Xiaomi 13 and the Xiaomi 13 Pro smartphones. Moreover, these handsets are likely to pack the Snapdragon 8 Gen 2 SoC under the hood.

In the meantime, Xiaomi’s sub-brand Redmi is gearing up to bring the next K-series premium smartphones into the Chinese market by the end of 2022.

Past leaks suggest the K50 series will have three smartphones. This includes the Redmi K60, K60 Pro, and the K60 Gaming Edition.

Now, the K60 Gaming Edition will reportedly feature the Snapdragon 8 Gen 2 SoC. However, the K60 Pro will probably come with a Snapdragon 8+ Gen 1 SoC. 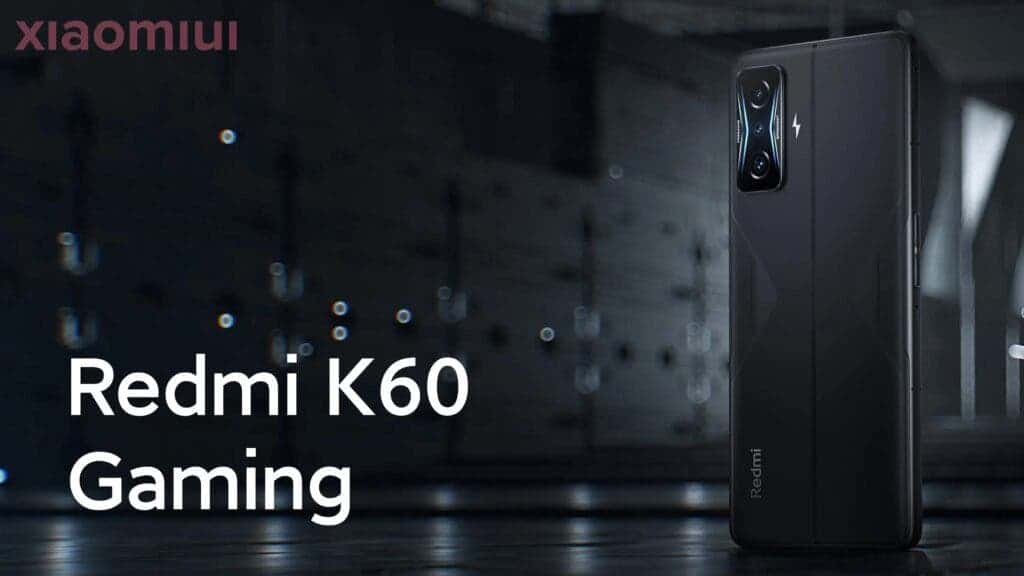 The standard Redmi K60 smartphone’s specifications have been revealed. First off, the vanilla Redmi K60 series could get the new Dimensity 8200 SoC.

This piece of vital information comes from Digital Chat Station (via Playful Droid). Furthermore, DCS has shed some light on the vanilla K60 model’s camera hardware.

Notably, the Redmi K60 series is likely to go official in China by the end of this year. The vanilla K60 could be the most affordable smartphone in the lineup.

Likewise, the Dimensity 8200 SoC will reportedly make its debut at the MediaTek event. The event will take place in China on November 8. 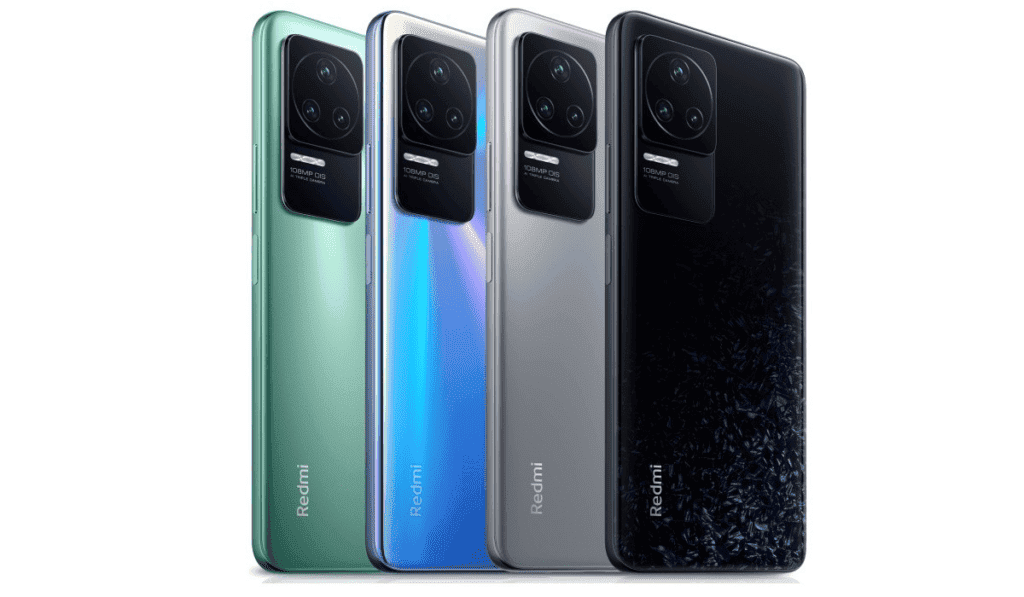 The upcoming chipset could feature a Cortex-X2 Prime Core, which is also available in the Dimensity 9000 SoC. Moreover, the peak clock speed of the SoC will be reportedly 3.1GHz.

Also, DCS believes the K60 5G will come with a 48MP main sensor with OIS support. It might sport a QHD+ display with a 120Hz refresh rate as well.

Furthermore, a 5500mAh battery will be powering up the entire system. Also, this cell will support 67W wired fast charging and 30W wireless charging.

Lastly, the device will boot Android 13 with MIUI on top. However, it is unclear whether the phones will get MIUI 13 or MIUI 14.