Microsoft intends to develop a version of Windows that will entirely rely on the Cloud and will show ads in order to stop the decline in PC sales and lower their prices.

It is no secret that Windows PC sales are in steep decline. Microsoft is particularly hard hit by the PC market’s decline. Which has now lasted three quarters in a row; its financial results are bad in this sector. Indeed, Microsoft is selling fewer Windows licenses to manufacturers as a result of the decline in PC sales.

Microsoft’s failure to recover will also not due to the release of Windows 11 last year. Clearly, the new operating system didn’t draw in as many users as Microsoft had hoped. The OS would account for just over 15% of the PC market. Because it would struggle to compete with the well-installed version of Windows 10.

PC costs could be lower by showing ads 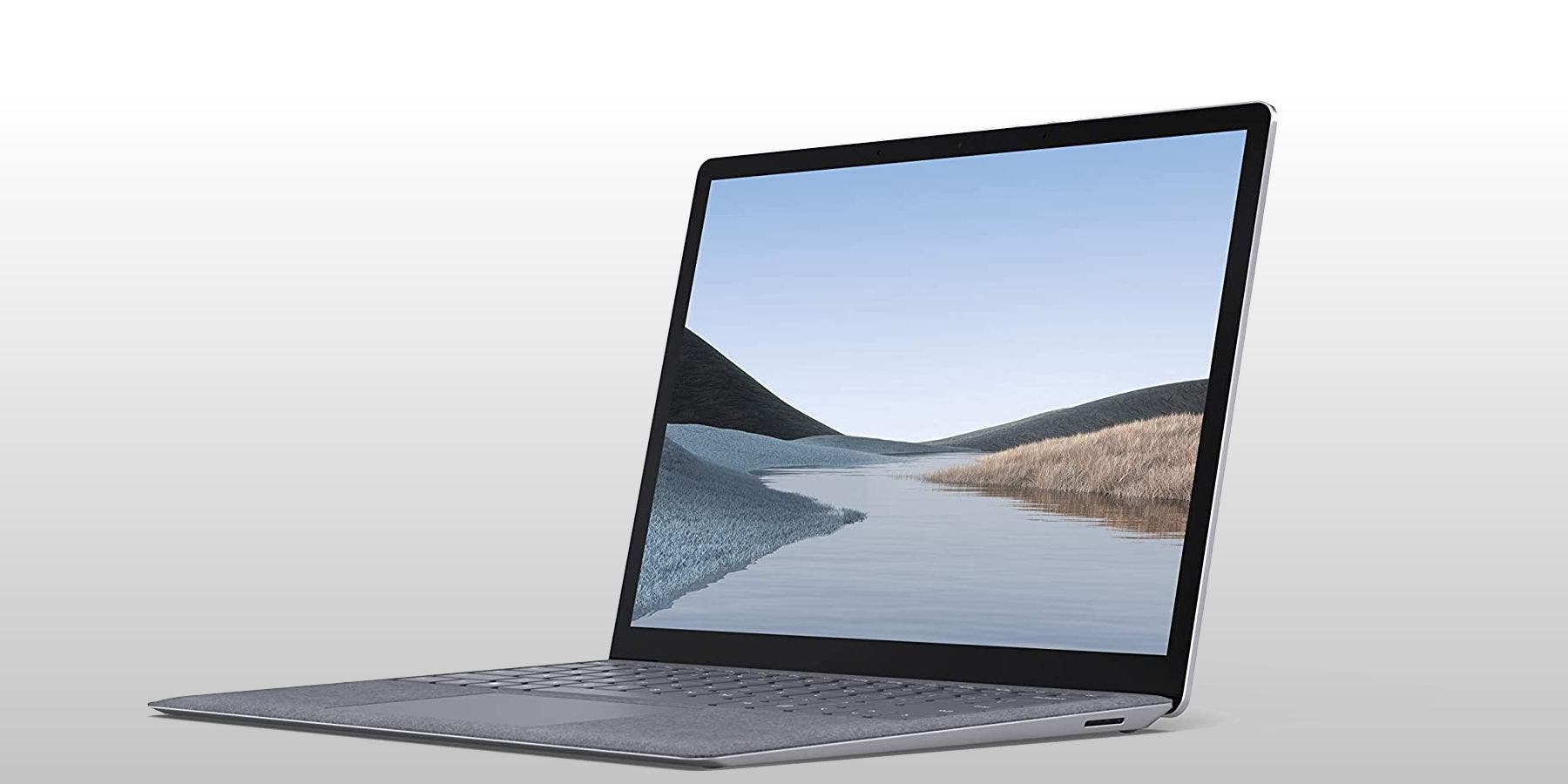 Microsoft might have discovered a way to put a stop to the phenomenon. By providing less expensive PCs that are partially financed by the display of advertising, the American giant hopes to draw in new customers. The business would consider simultaneously providing a system that is entirely based on the Cloud. And accessible through a paid subscription.

In any case, this is what a number of job postings by Microsoft imply. The company is recruiting engineers that would have the responsibility of “building a new direction for Windows in a cloud-first world”. In order to provide more computing power on demand and create a hybrid application model that extends from local to cloud, Microsoft would indeed “move Windows to a place combining the advantages of the Cloud and Microsoft 365”.

Microsoft’s PC in the Cloud, which debuted last year, and Windows 365, both provide professionals with a similar offer. However, the price of such a subscription would be unthinkable for the general public. Microsoft could thus rely on the exposure of advertisements to reduce the cost of such a subscription.

Microsoft does have some experience in the area. In fact, it is the one that offers discounted advertising to Netflix for its new subscription. Additionally, the business already has a firm understanding of how advertisements in Windows are displayed. It has demonstrated this on numerous occasions, for instance by displaying ads to persuade Windows users to use Microsoft Edge. Or sign up for a OneDrive subscription.

Previous TikTok will transfer your sensitive data to China