Today OnePlus rolled out the third Android Q Dev Preview for the OnePlus 6, 6T, 7 and 7 Pro. That’s the first time that all the four handsets get a build of Android Q at the same time. The 2019 and 2018 flagships got the second beta back in the last month.

Since this is pre-release software, users can find some bugs during usage. So this is an update meant for all users, but for just courageous enough to try new things. In addition, if any of previous Dev Previews were installed, make sure to have a backup of your things because a data wipe will be required. On the other hand, users that are running a stable or open beta of OxygenOS can seamlessly install this new build without losing their data. 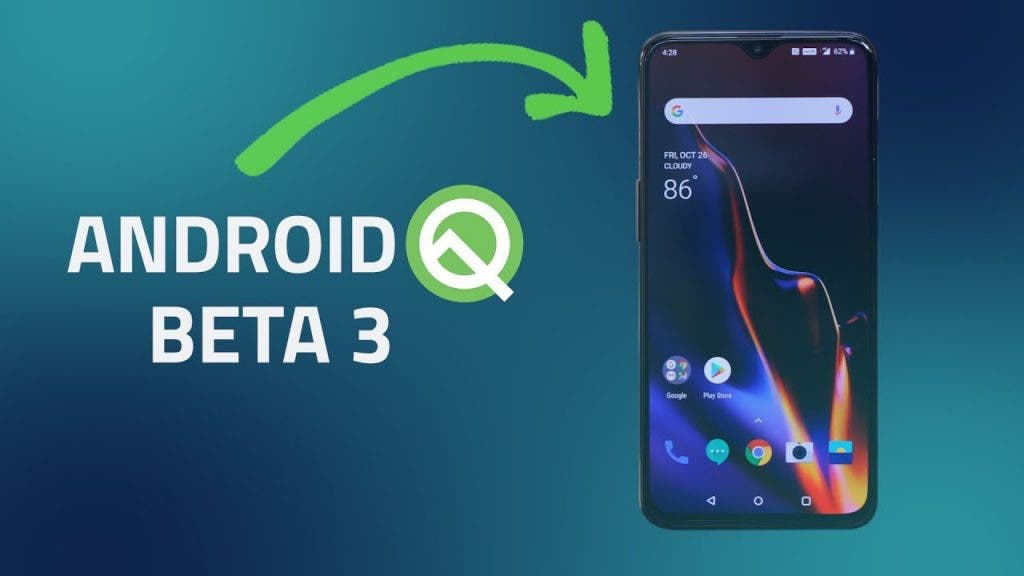 To install the latest beta you’ll need to download the zip file to your device to trigger a local system update. Full instructions are available at the Source link below. According to some users, the fingerprint scanner feature and ambient display aren’t working on the OnePlus 7 and 7 Pro. To unlock the device it’s necessary to press the power button, each and every time.

It’s good to see that OnePlus is keeping a good pace with the Android Q betas. The next version of Android should reach the market in the next months. Considering the advancements of OxygenOS team in the tenth Android version, we expect to see a stable Android Q-based OxygenOS before the end of 2019.