The second generation of Xiaomi gaming smartphone – the Black Shark 2 is only a few months old in the market. But the brand is already prepping an update in the form of a Black shark 2 Pro. The brand first teased the device earlier today on Weibo, and just s few hours after that, the device has appeared on the popular Geekbench site. 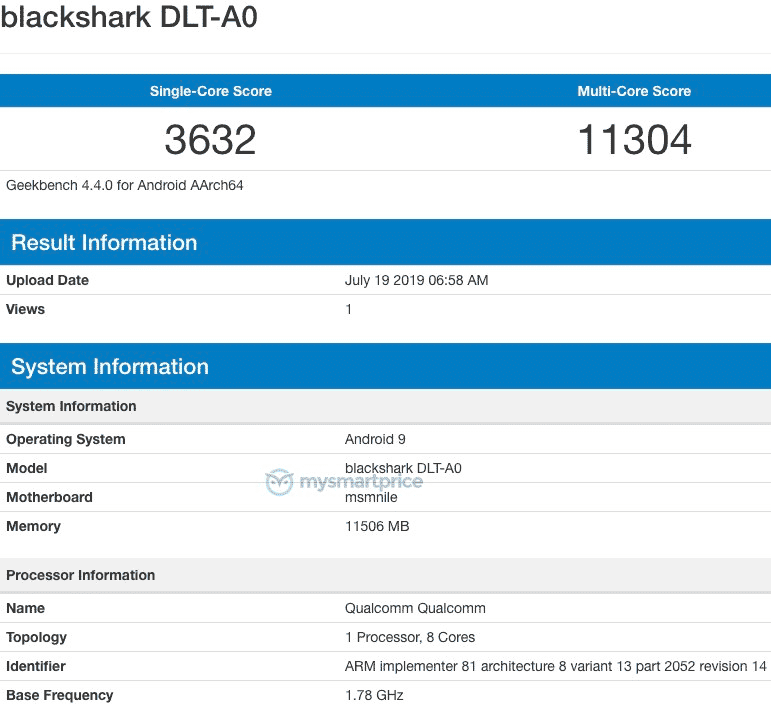 Both the single-core and multi-core results are on par with that of the standard Shark 2. And that isn’t a bit surprising, since the latest Snapdragon 855+ chipset only brings about four percent improvement.

Aside from dropping the SD855 for the SD855+, we are not sure what other improvements the Black Shark 2 Pro will bring to the table. The device is set to launch officially on July 30th. So we should expect some official teaser/info before the deal date.

Previous The Galaxy Fold has passed the tests internally, marketing is approaching