The Google Pixel 4 and 4 XL has been in the spotlight for several weeks. Google has confirmed some time ago the design of the camera for the new devices. Something that woke up many critics in the social networks and forums like Reddit. Now the thing is calmer and it seems that the inclusion of more sensors is something that users want from Google. The design of the terminals is clear, although their specifications have not yet been confirmed. Today, new reports allow us to talk about the screens and the RAM memory of these terminals. Both components will improve in this generation.

Google’s design is also being criticized for the inclusion of the top bezel. It seems that it will leave out the notch. But it will include a bezel very similar to what we see in the normal Pixel 3. Google must improve its designs considerably since it is several steps below its main competitors.

More RAM and screens resolution for the Pixel 4 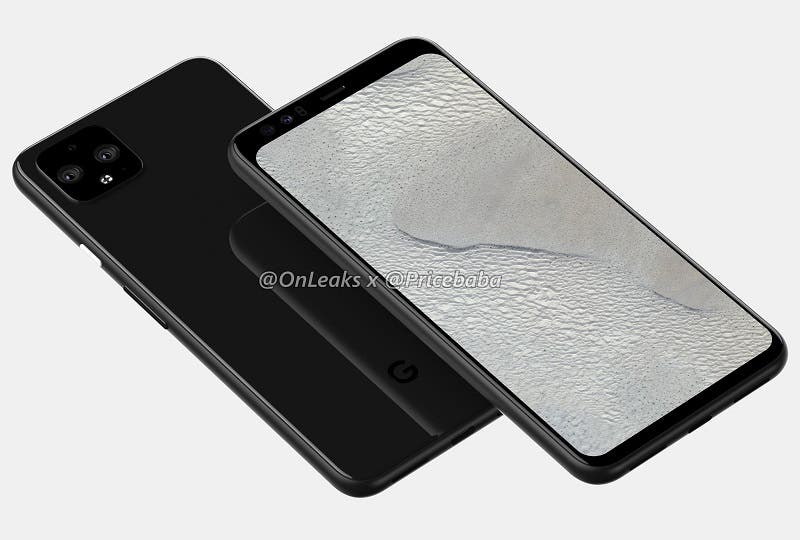 The leaks today let us know that the screens of the Pixel 4 and Pixel 4 XL will arrive with a new format. Now it will be panels of 19:9 instead of 18.5:9. This will leave us with a greater height and therefore also more pixels. The resolutions will continue to be maintained in FullHD+ for the Pixel 4 and QuadHD + for the Pixel 4 XL. Although with more pixels in both cases. In the case of the largest terminal, we will see a jump from 1440 × 2960 to 1440 × 3040. It is not much, but the resolution is now greater.

Another important points is the RAM. Since the first Google Pixel launched by the company, 4 GB of RAM have been included in the rest of the generations. It seems that 2019 will be the year in which Google will increase this figure, rising to 6 GB of RAM in both models. It is good news and we hope that some of the problems of the Pixel 3 are solved with this increase in RAM.

At the moment these are the news that has more strength to reach the devices. The thing could change a lot because there are still several months to be presented officially. We will have to wait to confirm details such as the choice of processor or the amount of base storage for these Google Pixel 4.