HongMeng OS, Huawei’s operating system, is not for smartphones. This is the affirmation of Catherine Chen, Senior Vice President and member of the Chinese company’s Board of Directors. Immediately after the ban imposed by Trump. There was confirmation of a proprietary OS to be an alternative to Android. But reports said that the company would prefer to continue using the Google system.

Not long ago, Huawei filed the HongMeng OS trademark in various countries but the representative specified that it is a system intended for industrial use, confirming – among other things – that it was already under development long before any taxes were imposed or restrictions by the United States.  From routers to the Internet of Things passing through the automotive.

Huawei: HongMeng OS is not for smartphones but for business use and IoT 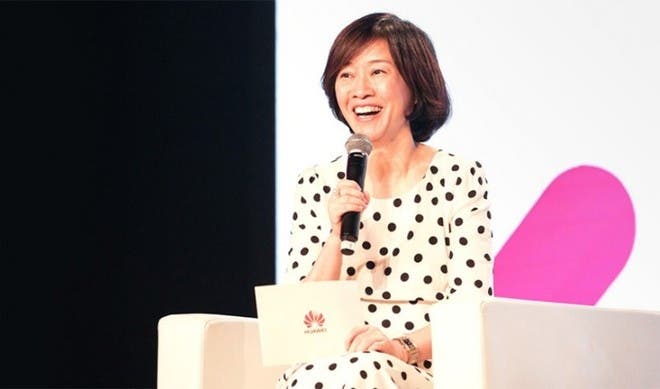 Chen claims that HongMeng OS has less latency and is much safer as it contains fewer lines of code than any other smartphone operating system. Probably, the initial goal was to create an OS for uses other than smartphones and tablets. But things could have changed during work when Google blocked the collaboration with Huawei.

With an operating system base already available. The Chinese company may have started working to create the famous alternative to Android. In addition, in Europe, the Shenzhen manufacturer submitted a request to the EUIPO to patent an operating system called Harmony OS. Compatible with both smartphones and computers. Huawei’s future relations with the United States are still unclear but it is certain that the Chinese company wants to continue using Android on its devices.

Next Xiaomi Mi MIX 4 could use a super telephoto lens