From July 18th, Ulefone would like to invite you join in the big summer promotion with special discounts on their AliExpress store. You can shop Ulefone models with favorable prices, so let’s have a look what kind of models are included. 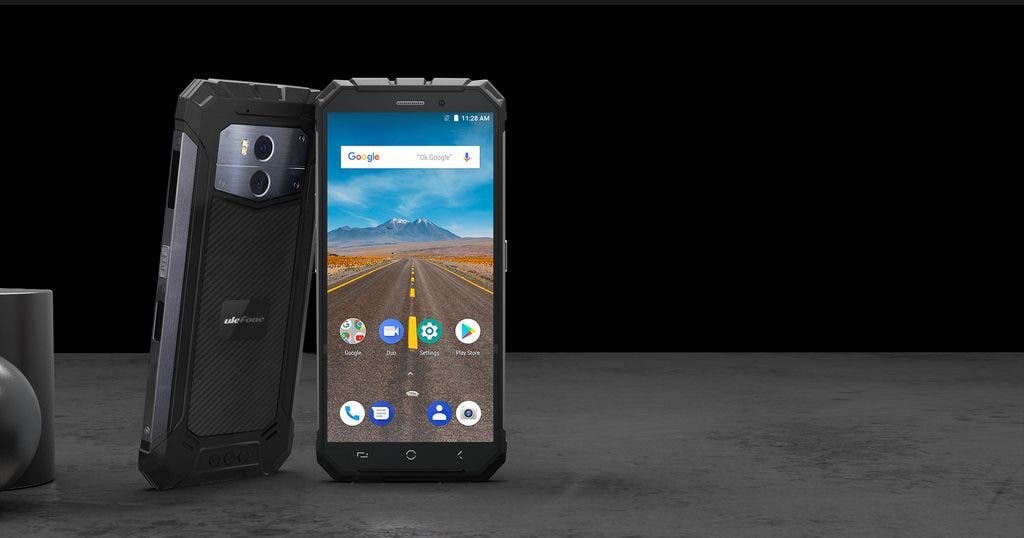 Then is the first model of Armor series, Armor X, which is waterproof and dustproof based on IP68 rating, can handle 1.5 hours of immersion in 1.5 meters of water. It sports 5.5-inch high definition screen with 18:9 aspect ratio, MT6739 quad-core processor with 2GB of RAM plus 16GB ROM, 5500mAh battery with 5V2A fast charge, Qi wireless charge, 13MP/5MP dual rear camera and 8MP front camera, face unlock and fingerprint ID, NFC and Google Pay supported, GPS+GLONASS and runs Android 8.1 as OS. From July 18th to July 24th, it will be available with a special price tag of $109.49. 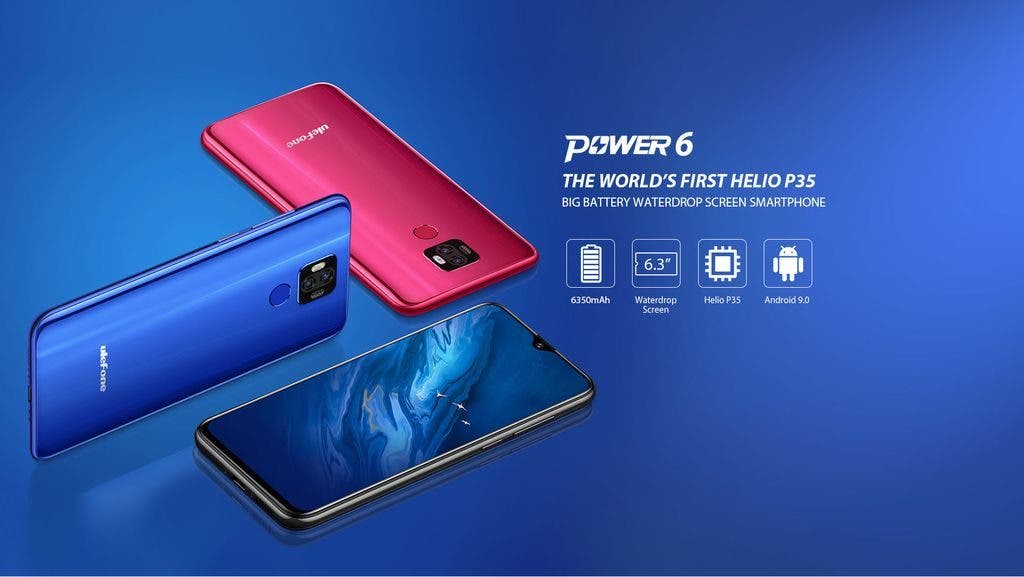 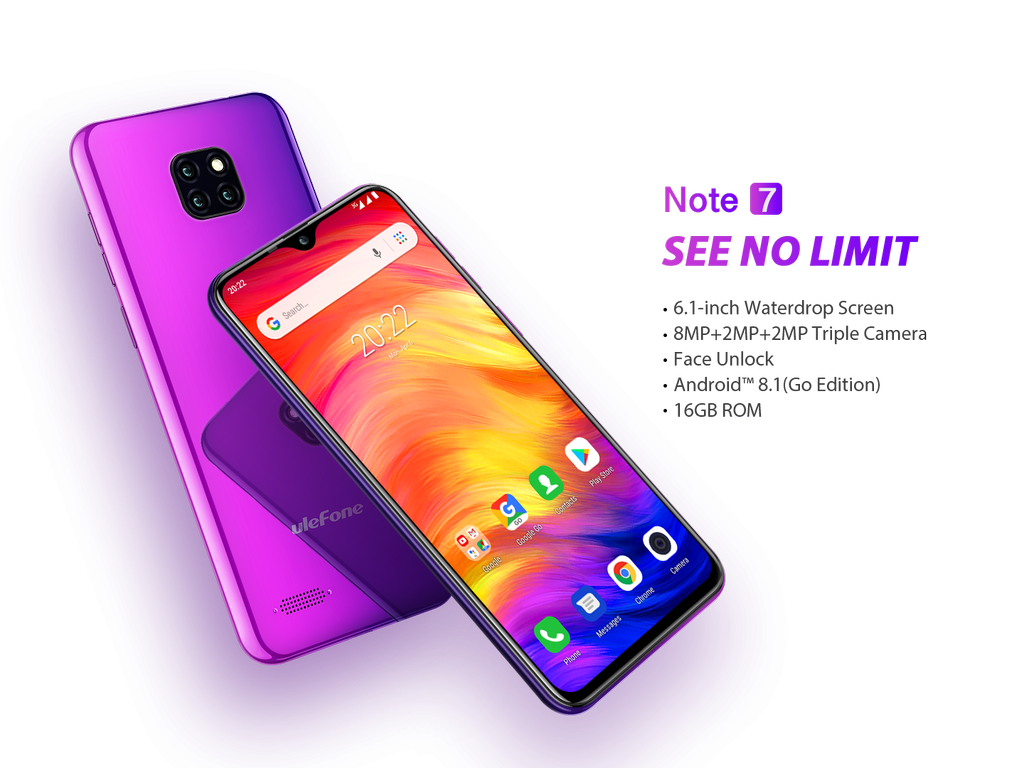 The last one is the entry-level Ulefone Note 7, you can get it with a special price tag of $56.99 from July 18th to July 22nd. It adopts 6.1-inch waterdrop screen, 8MP+2MP+2MP triple rear camera and 5MP front camera, MT6580 quad-core processor with 1GB RAM+16GB ROM, 3500mAh battery capacity, face unlock and Android 8.1 (Go Edition) as OS. And it equips 3 cards slots, enables you to use two SIM cards and one TF card at the same time.

As always you can find all the detailed information about all of Ulefone’s devices and the summer promotion on the official website.

Next Yes, there's a petition on Change.org to reduce the Redmi K20 price in India