Remember the Nubia X? It was the ambitious and out-of-the-box thinking from ZTE  that brought us the first dual-screen smartphone. This allowed ZTE to build an exquisite edge-to-edge display on the Nubia X that was released in November last year. Now, new patents have been reported by Mobielkopen that furthers the same idea with some tweaks. 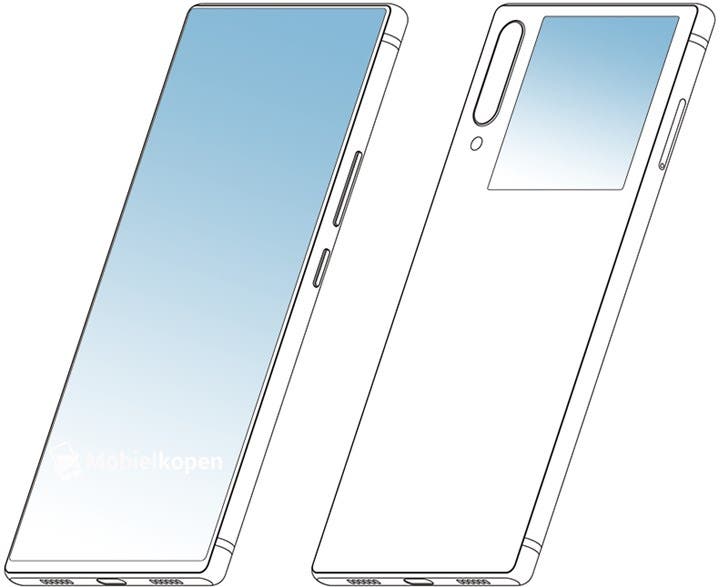 According to the publication, ZTE applied for a new dual-screen patent with the secondary screen on the rear being a smaller one. This one takes up just a smaller portion of the upper back while the Nubia X had a much bigger full-fledged second screen. The patent was granted at the State Intellectual Property Office last week. Apart from that, a triple camera setup, dual bottom speakers, and a USB Type-C can be seen easily. For now, this is just a patent that has been approved and we don’t know if/when this design will ever make it to final mass-production levels, if ever.

Previous Nokia 6.2 and 7.2 could arrive later in August

Dual screen flip phone vkworld T2 Plus is out now