Some more details about Nokia’s upcoming Nokia 6.2 and Nokia 7.2 have surfaced. According to the latest tip from China, the Nokia 6.2 and 7.2 could both launch at once at an event later in China.

The news which comes from Nokiapowerusers has it that both devices could launch first in China later in August or September. We are not sure when precisely the devices,  an AUgust launch date us the most plausible. A number of Nokia phones had also secured many pre-release certifications, an indication too that their launch could happen soon.

It’s not the first time we are hearing about both devices. The Nokia6.2 was earlier rumored to launch in June, but that never happened And now there is a renewed rumor that it could land soon. Codenamed the Daredevil, the Nokia6.2 major highlight is the 48 MP sensor with Carl Zeiss branding, and importantly a 120-degree ultra-wide-angle lens. Other specs include a Snapdragon 660, 3,500mAh battery with 18W fast charging, Android 9 Pie and a hole-punch display. 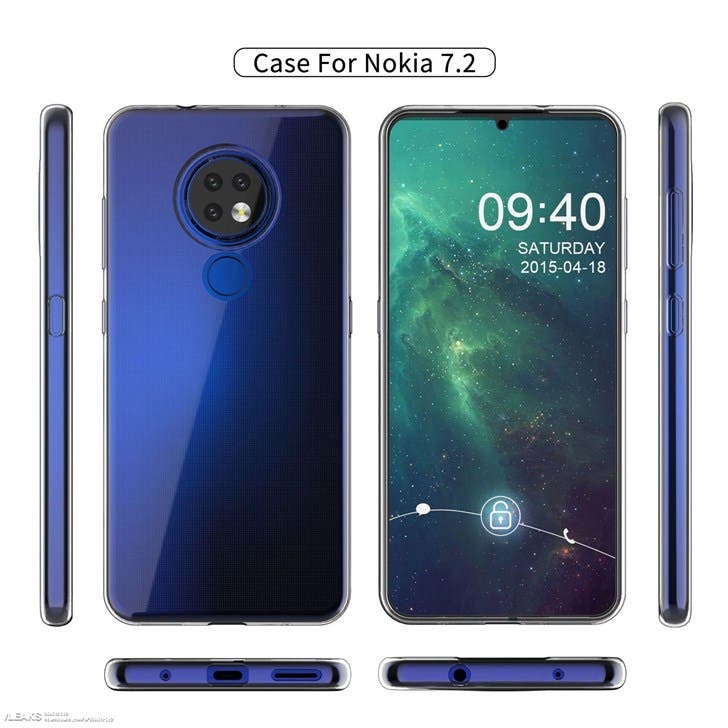 Speaking of the Nokia 7.2, report says the device will share the same external design with the 6.2. But with some variations in the internals including the Camera specs.