Today, one of the Mi fans asked Xiaomi co-founder and Xiaomi President Lin Bin on Weibo whether there is the Xiaomi Mi MIX 4 in August. The answer was laconic – No. But this doesn’t mean this handset is not in works. Vice versa, we have heard too much about the upcoming model, and most likely, it will hit the market in September. 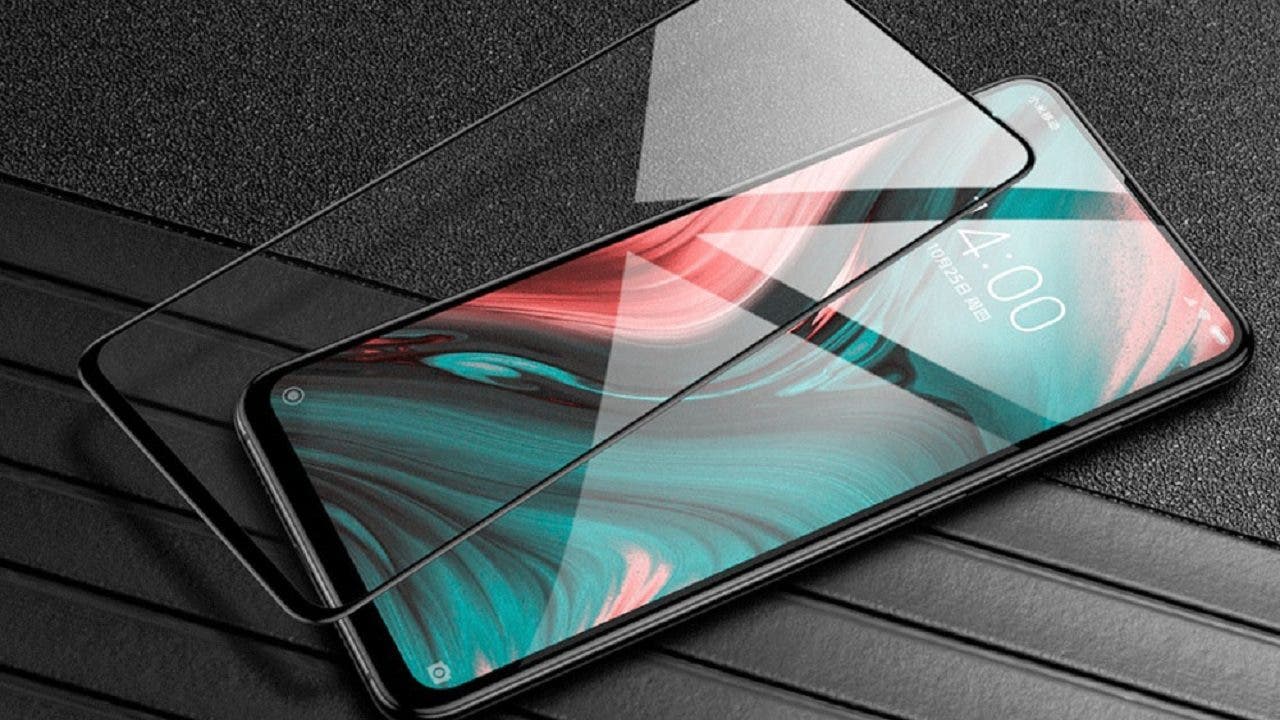 Though we have heard the Xiaomi Mi MIX 4 is in works, and this news has been confirmed for a few times, the key features of this handset still remain unknown. The only thing we got from Xiaomi officially came our way from the founder of Xiaomi and the chairman and CEO of Xiaomi Group, Lei Jun. He said the Mi MIX 4 is going to be a ‘Super Art Business Flagship’.

What Features The Xiaomi Mi MIX 4 Will Come With?

As there are not many features confirmed or leaked for the Mi MIX 4, we can only make assumptions. And the latter should be done based on the innovations announced by Xiaomi. Say, there is every reason to think the upcoming model will support the wide-area screen fingerprint unlocking, the on-screen camera, the 100W super-fast charging, etc. As the Mi MIX line handsets have always come with innovations, there is every reason to think all or some of those technologies may appear on the phone.

Previously, we have seen a Xiaomi periscope lens patent. Thus the company is also developing a multi-fold zoom technology. So it is not excluded that the Mi MIX 4 can be equipped with a periscope lens.

Next Nokia 6.2 and 7.2 could arrive later in August