It’s rumored the Xiaomi Mi MIX 4 is in works and will be using a new type of full-screen. Recently, OPPO and VIVO applied for patents that show a pop-up screen design and the like. But Xiaomi is not falling behind. A few days ago, we saw a patent for a reversed notch screen. And if taking into account the fact Xiaomi likes using a front camera placed in the lower area, there is every reason to think something like that may come to the fourth-gen MIX series as well. However, it’s also rumored Xiaomi’s new charging technology with up to 100W will be available on this device.

A couple of years ago, Xiaomi launched the first MIX smartphone, which was full of innovations. Not accidentally, it became the first mass-produced smartphone with a genuine full-screen. Later this became mainstream, and all manufacturers began making their own models. But the next two generations were not too strong. This allowed Xiaomi’s competitors to outrun it. For example, the Xiaomi Mi MIX 3 is using a sliding screen design. But it didn’t go viral. 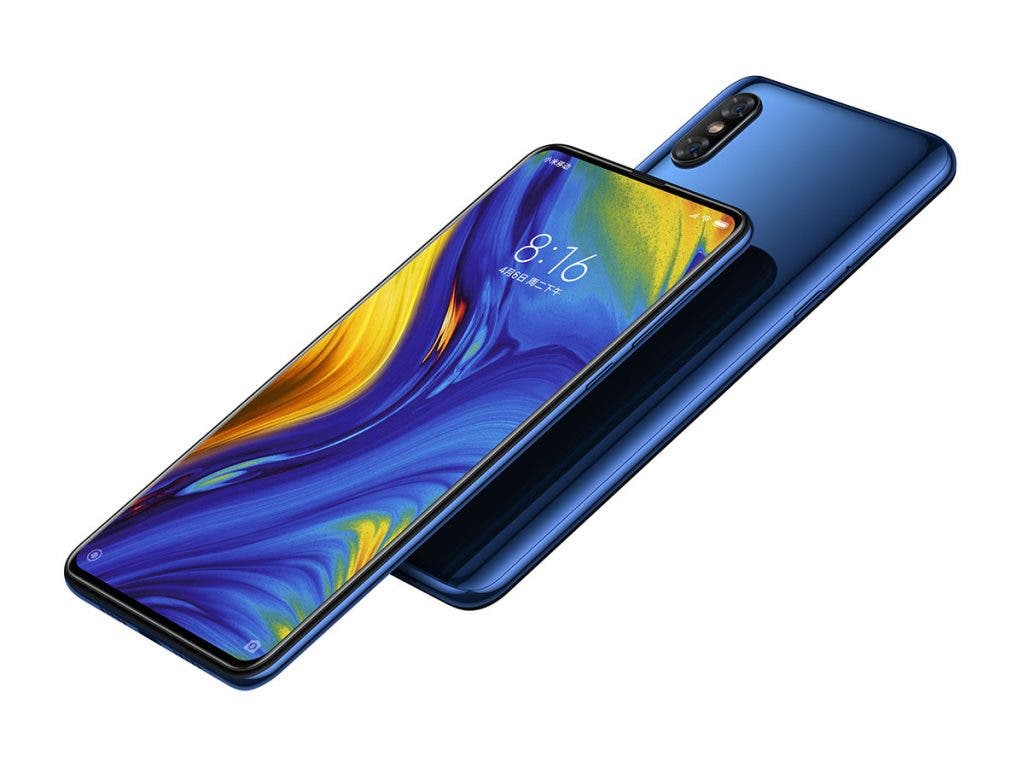 This simply means if Xiaomi wants more users to switch to this brand, it should put more black technologies in its next-gen Xiaomi Mi MIX 4 smartphone. It’s said this handset will be using another type of pop-up structure. But at this moment, it’s unclear what components will be on that part. Plus, its screen should be using Samsung’s curved glass, which will provide a better visual experience.

As for the rumor that has managed to make a huge stir around it, Xiaomi has recently demonstrated its new charging technology, which supports up to 100W input power. But there was no official information which device will be the first to use it. Now, seems we know the answer. And honestly, it’s quite logical.

But no everything as simple as you may think. There are a lot of problems that the manufacturer should solve out. And the most difficult of them is related to a corresponding chip design on the body of the Xiaomi Mi MIX 4.

Say, VIVO has a 44-watt super-fast charging technology. To implement this, it has a built-in chip in the charger, in addition to the built-in two chips on the phone to regulate the charging power. So Xiaomi needs to do something like this.

What’s more distressing, the fast charging technology will make the phone warmer. This will not only affect the components’ lifespan but also make the phone use impossible.

But we are almost sure, if Xiaomi could make such a technology, it could find ways of using it.

Previous Report: 86% of American teenagers will choose an iPhone as their next mobile phone

Next Samsung Galaxy Note 10 could be released in four models