A few days ago, Asus ROG Phone 2 appeared online as the first smartphone to use the new Snapdragon 855+ SoC. Today, the company has officially released the ROG Phone 2 which comes with higher features than the previous generation. Apart from the SD855+ SoC, some other key features on this smartphone are its dual system design. Users can swap between near-stock Android UI and the gaming-oriented ROG UI. It also comes with a 120Hz 10-bit HDR display, the only one in the industry so far.

The Asus ROG Phone 2 comes with a 6.59-inch AMOLED screen with a refresh rate of 60Hz, 90Hz and 120Hz (1ms latency). The display comes with a resolution of 1080 x 2340 pixel with an aspect ratio of 19.5:9.  This 10-bit HDR display boasts of 108% DCI-P3 color space as well as a deltaE < 1 color accuracy. For an easy simulation of multi-channel audio, Asus placed the front-facing stereo speakers with DTS:X Ultra support besides the display. The speakers come with larger chambers and are over 2 times better than the previous generation. 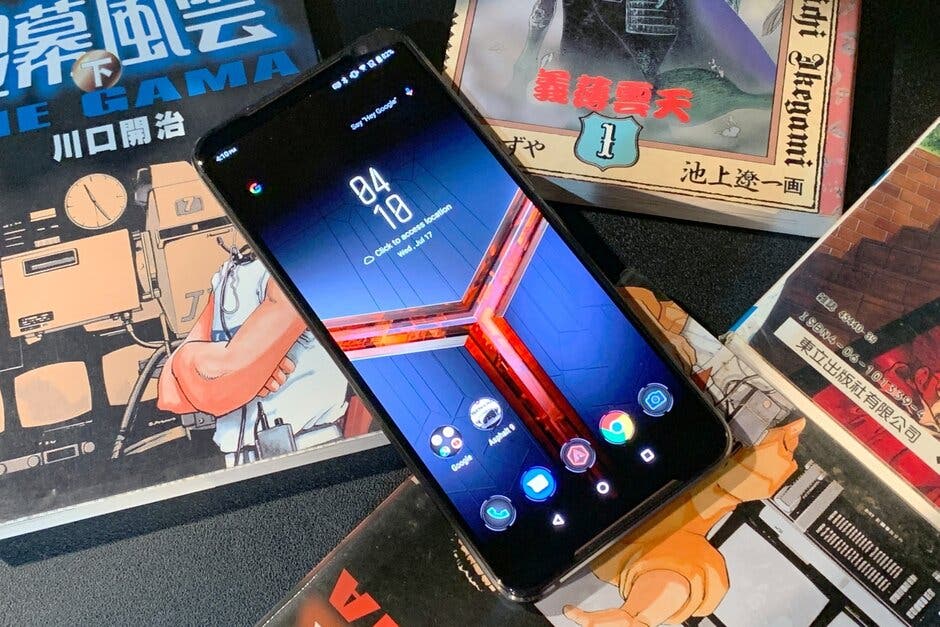 On the rear of this smartphone, we have a dual-camera setup. The main camera is a 48MP Quad Bayer sensor which is supported by a 13MP 125° ultra-wide-angle lens. On the front, it has a 24MP selfie camera which comes with landscape optimization. 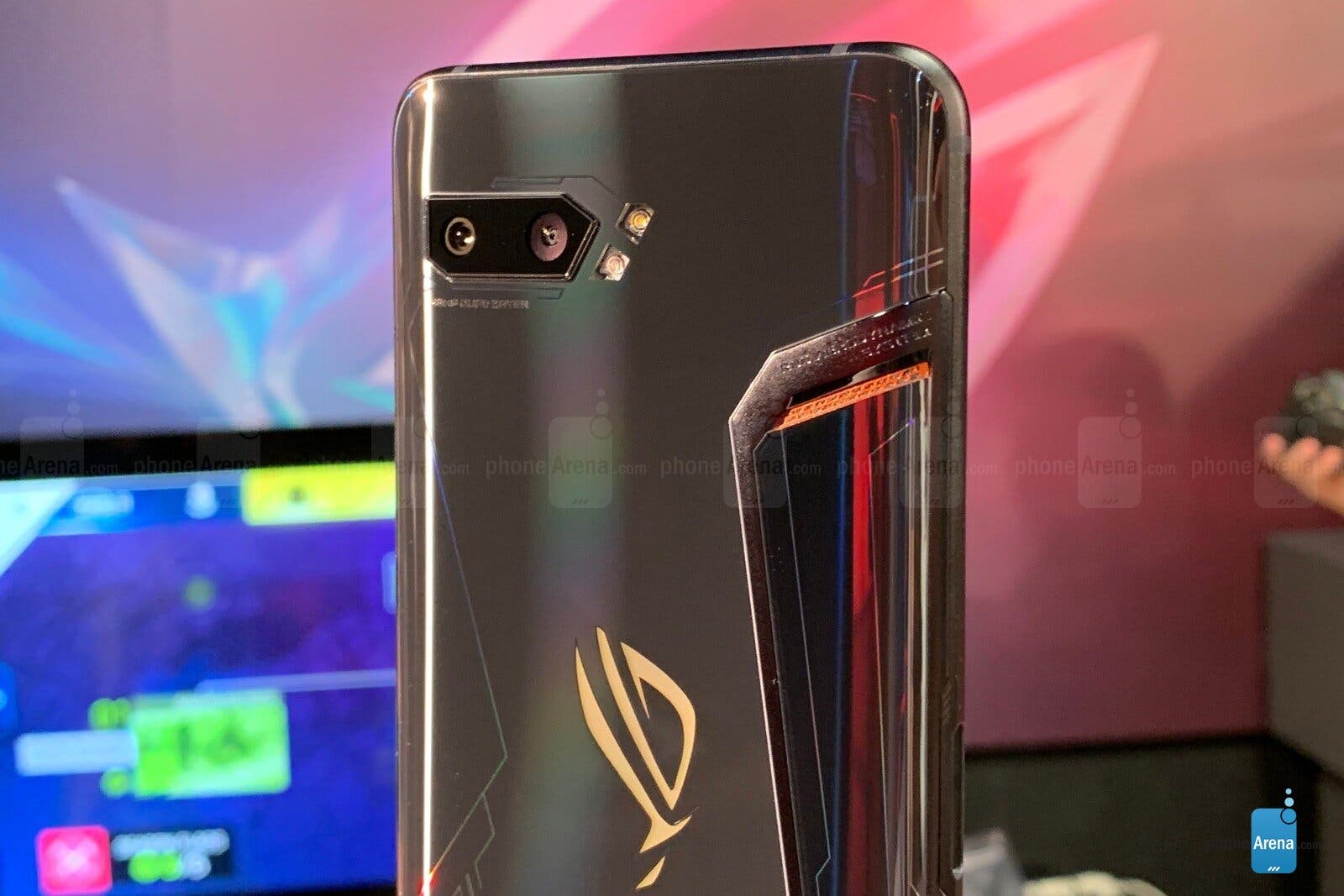 True to the speculations, the Asus ROG Phone 2 is the first smartphone to use the new Snapdragon 855+ SoC. This CPU overclocks the Adreno 640 GPU to 675MHz for a 15% boost in performance. The prime CPU core is overclocked too, although the gains there are just 4%. This smartphone also comes with a 3.5mm headphone jack, four microphones, and specially placed antennas. The headphone jack ensures low-latency while the multiple microphones ensure that all sounds are captured easily. The antennas ensure that competitive gaming and streaming is as seamless as it can be.

This is a gaming smartphone thus we expect some heavy-duty battery on this one. Asus incorporates a massive 6000 mAh battery which promises 7 hours of non-stop PUBG action. It supports 30W ROG HyperCharge (with standard 3A cable) as well as Quick Charge 4.0.

When dealing with a gaming device, it’s very important to have plans for heat control. For this gaming smartphones, Asus has both internal and external plans for heat control. The smartphone comes with special vents that direct the heat from the vapor chamber to the external vents. Since the heat is re-directed outside the phone, the company includes the second generation AeroActive Cooler II in the box. This drops the temperature of the exterior by 5°C.

There are also multiple gaming accessories that are compatible with this gaming smartphone. We have the likes of Kunai Gamepad (with 120Hz/1ms touchscreen, a cooling fan, and a 5,000mAh battery), TwinView Dock II, AirTriggers, etc. This launch is for the Chinese market only. The likes of the US and Europe will get this smartphone on September 4.

Next Xiaomi enters Fortune Global 500 for the first time