Black Shark is one of the subsidiaries created by Xiaomi. Designed to launch high-end smartphones aimed at the gaming world. To date, 3 smartphones have been launched. And they are preparing to launch the 4th device already on July 30.

After confirming the launch of Xiaomi Black Shark 2 Pro. The CEO and founder of the brand – Wu Shimin – revealed that a new model with support for 5G networks will arrive in 2020.

Shimin has not just confirmed that the brand will launch a model with support for 5G next year. The CEO revealed that there is already a functional prototype that is now going through one of the testing phases. In addition, it also confirmed that its launch will happen during the first half of 2020. 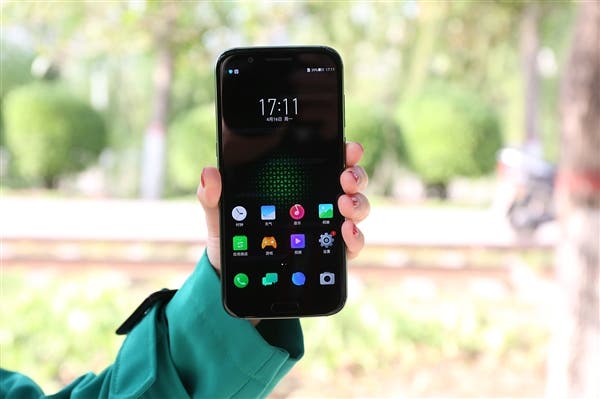 Black Shark smartphones have always achieved considerable success. With state-of-the-art specs, dedicated gamers’ extras and a competitive price. These smartphones have been very popular. Now with the arrival of 5G networks. Gaming smartphones will be able to offer a game experience with a much higher level.

In addition, with the arrival of several cloud gaming services. Support for 5G networks may be crucial to make it possible to run gaming services on gaming smartphones as well.

As far as its specifications are concerned, no details were revealed. So it remains to be seen if in addition to the support for 5G, will present other hardware improvements. It would not be surprising if this new model arrived with the same specifications of the Black Shark 2 Pro, since there is already a prototype in the test phase.

What improvements will the Xiaomi Black Shark 2 Pro bring? So far, it has been confirmed through Geekbench that the new gaming smartphone from Xiaomi will bring improvements in two segments, processor and RAM.

Regarding its processor, we will have the new Qualcomm Snapdragon 855+. Which has already confirmed performance results slightly higher than its predecessor. On the other hand, the presence of 12GB of RAM, will certainly ensure an incredible fluidity in performing all kinds of tasks.