After weeks of beta testing, OnePlus is finally ready to unveil the stable release of OxygenOS which introduces OnePlus 7 Pro features into the two-year-old OnePlus 5/5T. The features in question are Fnatic gaming mode and the Screen recorder functionality that arrived along with this year’s flagship.

Alongside the two new enhancements to OnePlus’ software, the update also brings June Security Patch. The update bears the  OxygenOS 9.0.7 firmware version and also addresses an issue with Speed Dial that was present in older builds. Here is the full changelog for the said update: 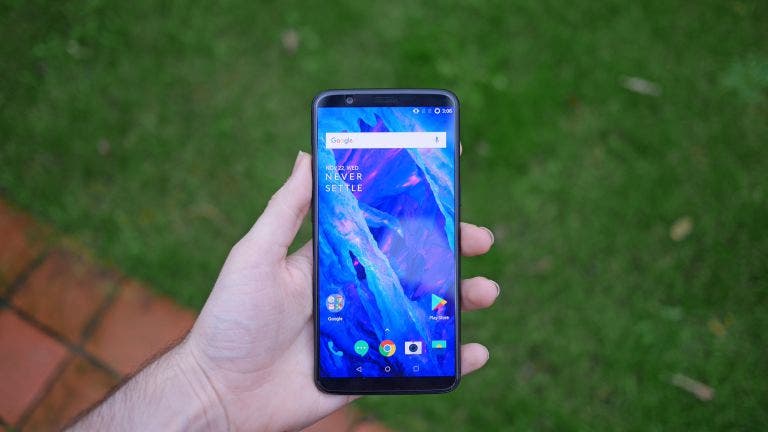 Since this update is rolling out in a gradual form, just a few units will receive it at this first moment. However, it should spread across several markets in the coming day. The OnePlus 5 and 5T arrived in 2017 and it’s great to see how OnePlus has kept the software support. The referred devices will also be updated to Android Q whenever it gets available.

Previous Galaxy Note 10 to be sold on Flipkart in India