Samsung has already announced its Galaxy M40 handset in India for the online market. However, the company is now set to unleash its most premium M series phone for offline stores soon. According to a report by 91mobiles, the phone will be priced at Rs 20,490 which is slightly higher than the online price of Rs 19,990. The Galaxy M40. The other story from the same source is that Samsung is also planning to launch the Galaxy A10s in India as early as next week.

The Galaxy A10s is probably a toned-down version of the Galaxy A10 and its leaked price is Rs 7,990 which is Rs 500 lower than the Galaxy A10. For that price, Samsung will offer a 6.2-inch HD+ display, 2GB RAM, and 16GB internal storage on the entry-level device and a processor with clock speeds of 1.6GHz. The affordable device will have a single 13MP rear camera along with a 2MP depth sensor while the front might sport an 8MP selfie snapper. 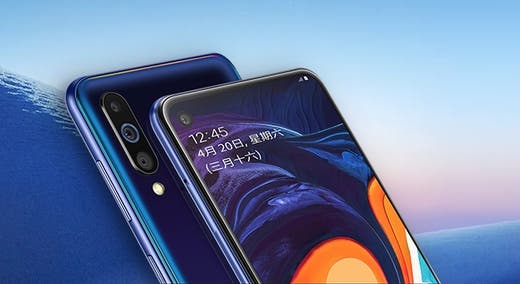 The Galaxy M40 is Samsung’s most affordable device with the hole-punch design and a triple camera setup. It also boasts of a unique Screen SoundCasting technology that turns the whole screen of the smartphone into an earpiece. The Galaxy M40 is yet to debut in other major markets across the globe.

Next CHUWI MiniBook gets a free upgrade to 45W charger