In a move to continue its strong run in the Indian tablet market, Lenovo has announced the Tab V7 in the country today. According to the press release, Lenovo occupies almost 40 percent of the Indian tablet market and the new Tab V7 is likely to extend that lead even further. The Tab V7 has some compelling features such as thin-bezel 18:9 display, a big 5,180mAh battery, and a lot more.

In terms of design, Lenovo is the first to bring an affordable tablet with a Full-HD+ display and an 18:9 aspect ratio to the budget consumer. The tablet has a slim 7.89 mm waistline weighs 195g. Its screen is 6.9-inches and is built to be portable and fit in bags easily. Under the hood, it is powered by the Snapdragon 450 SoC and also supports 4G VoLTE. It has front-firing Dolby audio speakers, a 13MP rear, and 5MP front camera. There’s no mention of the Android version but we can expect the tablet to run Android Pie. 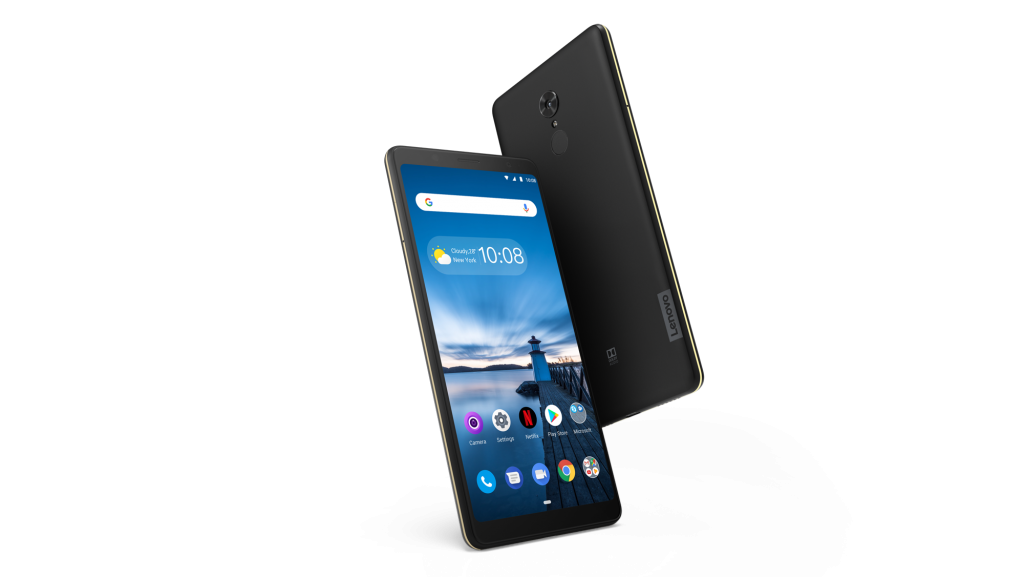 The Lenovo Tab V7 is priced Rs INR 12,990 and INR 14,990 for the 3GB+32GB variant and 4GB+64GB variant respectively. The slate will be available on Flipkart starting 1st August 2019 and will soon be available on other channels including Amazon.in, Lenovo.com and retail stores including Croma, Reliance Digital and Vijay Sales.

Previous Nokia 8.2 with 32MP pop-up camera tipped to be in the works