Yesterday, Huawei officially released the Huawei Mate 20X 5G in China. This is the first 5G smartphone to enter the Chinese smartphone market. After the event, He Gang, president of Huawei’s consumer business mobile phone product line, was asked about the progress of the Mate X foldable phone. According to him, the company is still optimizing/perfecting the device. Huawei Mate X cannot go public without meeting the quality requirements.

He Gang admits that this product is still in the process of optimization because it involves new processes, new design methods, etc. These new processes cause difficulties and challenges in various development levels. He also admits that the challenges are greater than the company envisaged. “Everyone should be very clear that Huawei’s quality requirements are very demanding. If it does not meet the quality requirements, we will not let the products go on the market.” He Gang said. 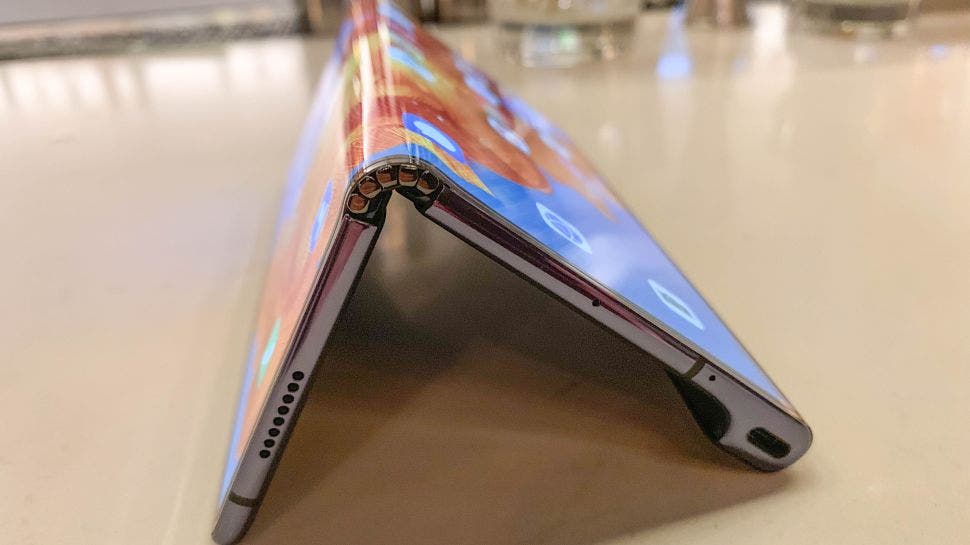 At MWC2019 in February this year, Huawei Mate X debuted. Five months down the line, we are still waiting for this device to hit the market. This smartphone comes with an 8-inch display. After folding, it turns to a 6.6-inch smartphone which makes one-hand operation easy. The other screen is 6.38 inches. It comes with the Kirin 980 processor as well as Huawei’s Balong 5000 5G modem. We also have 8GB RAM and triple rear camera setup. The 8GB+512GB version comes with a €2,299 ($2563) price tag. 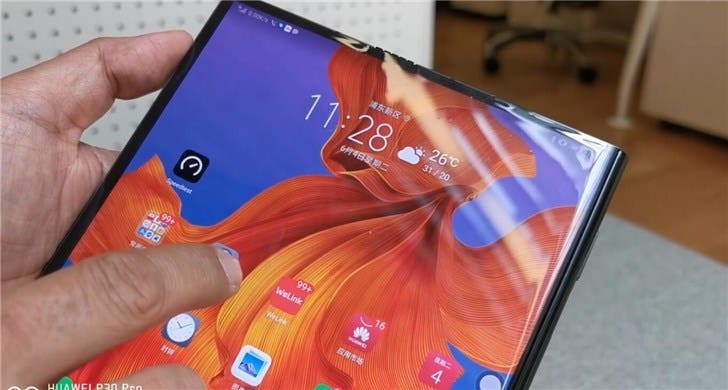 He Gang said: “We have invested heavily in Mate X. As for when Samsung’s device will hit the market, it is not a key point for us to consider. The key point we consider is to hope that consumers can get this product when they get it. We ensure high-quality products with good consumer experience…”At present, Huawei Mate X (TAH-AN00) has passed the 3C certification and network access license. Thus its arrival in the market should not be too far from now. Recall that the Samsung Galaxy Fold will be re-launched in September after the initial launch failed due to serious display defects. According to previous news, the Samsung folding screen mobile phone Galaxy Fold after the “dumping” will be re-listed in September.