In November last year, the Honor Magic 2 got the Magic UI 2.0 update. That was the first time that Huawei sub-brand Honor departed from using EMUI in its smartphones. Huawei descrives the Magic UI as a system that brings “a next-generation AI-powered system”.  Now, the Honor 20 series is currently receiving a new Magic 2.1.0 update. This update basically brings camera optimization and China Telecom VoLTE voice call. 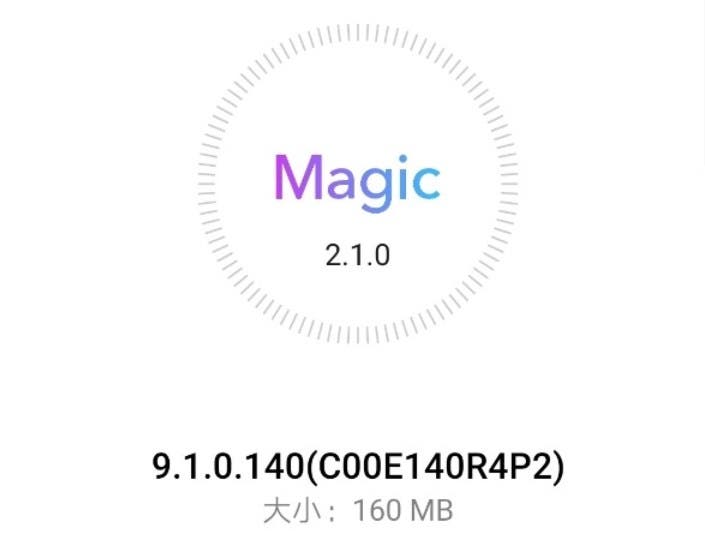 This update with number 9.1.0.140(C00E140R4P2) weighs 160MB and it is currently rolling out in China. It is an OTA update thus all units of the Honor 20 series will not get the update at the same time. This series comes with the Kirin 980 processor with up to 8GB of LPDDR4X RAM and up to 256GB of UFS 2.1 storage. Honor 20 has a built-in 3750 mAh battery which supports 22.5W fast charge. In addition, the Honor 20 series also supports virtual 9.1 surround sound with a built-in new EROFS file system. Note that this Magic 2.1.0 update is for the Chinese version of the Honor 20 and Honor 20 Pro.