South Korean semiconductor company, SK Hynix, said that in the next few months, it will cut its production of 3D NAND wafers. In addition, the company will reconsider its plans to equip its M15 and M16 fabs to reduce capital expenditures. If the 3D NAND memory is abundant, flash makers will have to reduce production to stabilize prices. The South Korean semiconductor company will effect a reduction of 15% compared to its 2018 output. NAND flash makers (including SK Hynix) are now moving to more advanced 3D NAND designs with more layers. This means that there will be an initial high output which will most-likely create an oversupply. The reduction of output becomes necessary to balance prices. 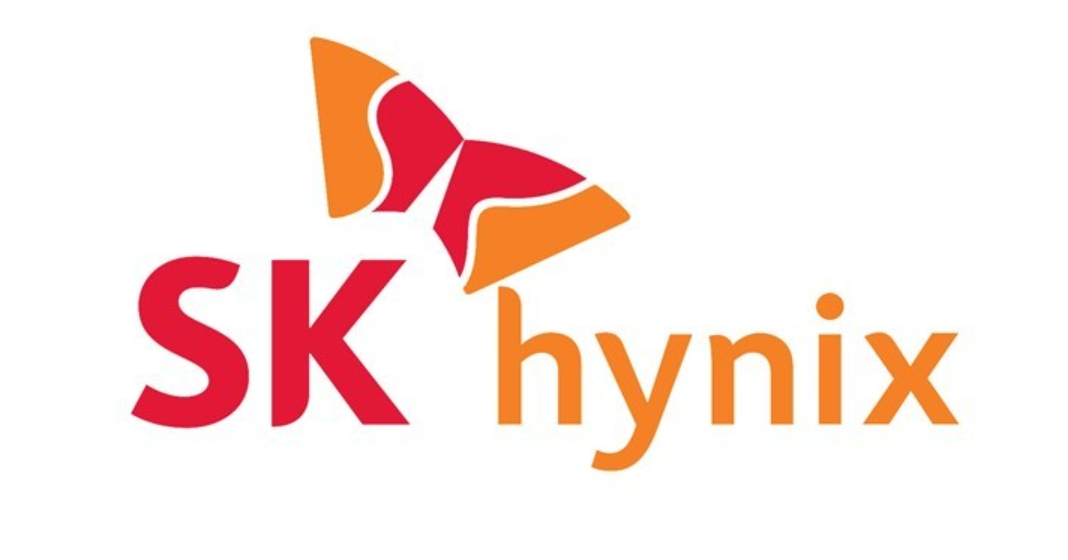 In addition to reducing the production of 3D NAND wafers, SK Hynix will slow down the expansion of its M15 fab near Qingzhou, South Korea. The plant can produce both DRAM and 3D NAND. Furthermore, the company will postpone the installation of equipment at the M16 plant near Icheon. In the second quarter of this year, the company boosted its shipment by 40% relative to the first quarter. It increased the production of 72-layer 3D NAND because the first quarter orders were slow as usual. However, the average selling prices of 3D NAND has now dropped by 25% and this is a cause for concern for SK Hynix.