In the first half of 2019, Huawei made a furor. It launched a number of outstanding handsets that are not only good in terms of photography but also perform quite well. Of course, the Kirin 980 is the real culprit is the Kirin 980 chip. But the second half of this year is promised to be even outstanding. It already announced the Huawei Smart Screen, the Mate 20 X 5G smartphone, Hongmeng system, and other products. We are not talking about the Huawei Mate 30, which is on the way. The key to the success of Huawei is the long-term strategy. For this goal, it invests a lot in research and development. As a result, it has developed the HiSilicon series of chips that can compete with Qualcomm. Now, some sources from Japan claim Huawei is preparing to launch two flagship Kirin chips this year. 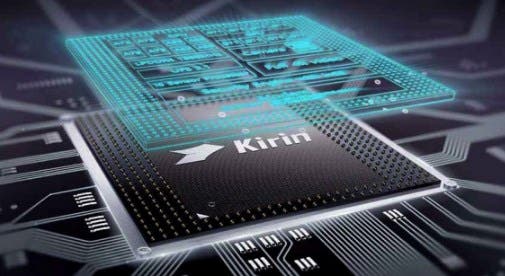 In addition to the Kirin 985 chip built by TSMC’s second-generation 7nm process based on EUV, there will also be a world-class integrated 5G baseband. It integrates the 5G baseband into the chip, making it a single chip.

However, the processor chip that integrates the 5G baseband is not going to circumvent Qualcomm. At this year’s MWC, Qualcomm announced the integration of the 5G baseband into the flagship chip. But the company won’t release it until the end of the year. We are waiting for it to debut in Hawaii in December. If Huawei preempts Qualcomm’s release, it will naturally have a positive impact on the follow-up.

The existing 5G smartphones basically use the external 5G baseband to achieve 5G support. Huawei’s Kirin 980 comes with the Baron 5000, Samsung uses the Exynos 5100 for the Exynos 9820, and Qualcomm’s solution is X50 for the Snapdragon 855.

It is not clear why the 5G baseband is not integrated directly in Kirin 985. However, many think it’s related to Huawei’s internal adjustment.