This is quite amazing, but we should also note this is not the first time when OnePlus wins this award. In the second quarter of 2018, Counterpoint Research provided statistics on the Indian market. The data showed OnePlus surpassed Samsung (34%) and Apple (14%) with a market share of 40%. That time, it became the first in the high-end smartphone market in India. 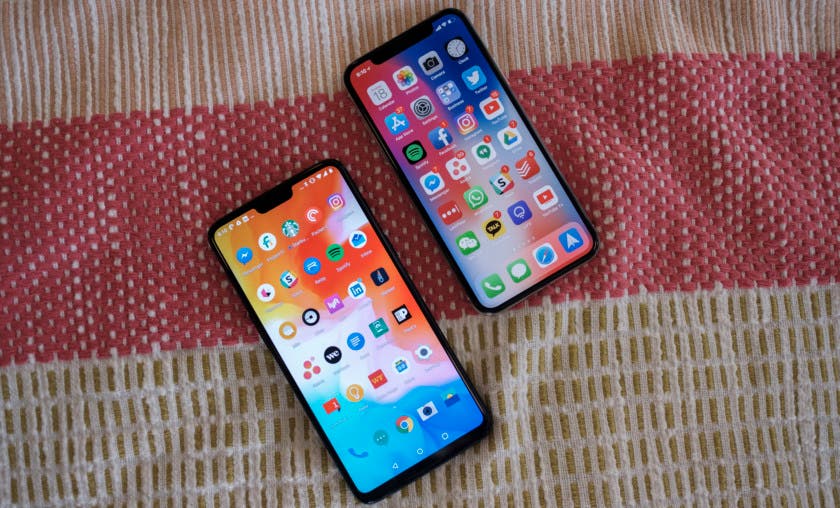 Probably, you are aware that Samsung and Xiaomi are the leaders in the low-end and mid-range smartphone market in India. Moreover, Xiaomi ranks first in India for 5 consecutive quarters. The South Korean manufacturer is doing its best to get back the throne, but the situation is hopeless.

In order to understand how OnePlus could succeed in the Indian high-end smartphone market, let’s recall the key features if its last two models – the OnePlus 7 and 7 Pro. The original model is packed with a 6.41-inch screen with a 1080 x 2340 resolution, DCI-P3 color gamut, Corning Gorilla Glass 6 cover, and many more. Under the hood, this phone carries a Snapdragon 855 mobile platform, which is paired with 6+128GB and 8+256GB storage options. The battery has a 3700mAh capacity and supports 20W fast charging. The main camera consists of two lenses – 48MP + 5MP. The front camera has a resolution of 16MP.

The selling points of the OnePlus 7 Pro are almost identical to the original variant. But it’s the Pro variant. So there are a few serious improvements. The screen has been enlarged, achieving 6.67 inches. And though the display parameters are impressive as well, including DCI-P3, HDR10+, and 90Hz frequency, it is covered with a Corning Gorilla Glass 5 only. The rear camera has three sensors of 48MP, 8MP, and 16MP. The battery has been increased to 4000mAh and it supports 30W charging.

Previous Huawei Mate 20X 5G can be used outside China

Next Huawei To Launch Two Flagship Kirin Chips This Year