Chinese manufacturer, Huawei, recently cut all ties with an American company, Flextronics. Huawei did this because of the unprofessional conduct of Flextronics during the US Ban period. Flextronics net profit for the quarter was only$ 448.72 million, down 61.32%. Now, an investigation by Chinese authorities shows that FedEx deliberately withheld over 100 shipments of Huawei-related companies. 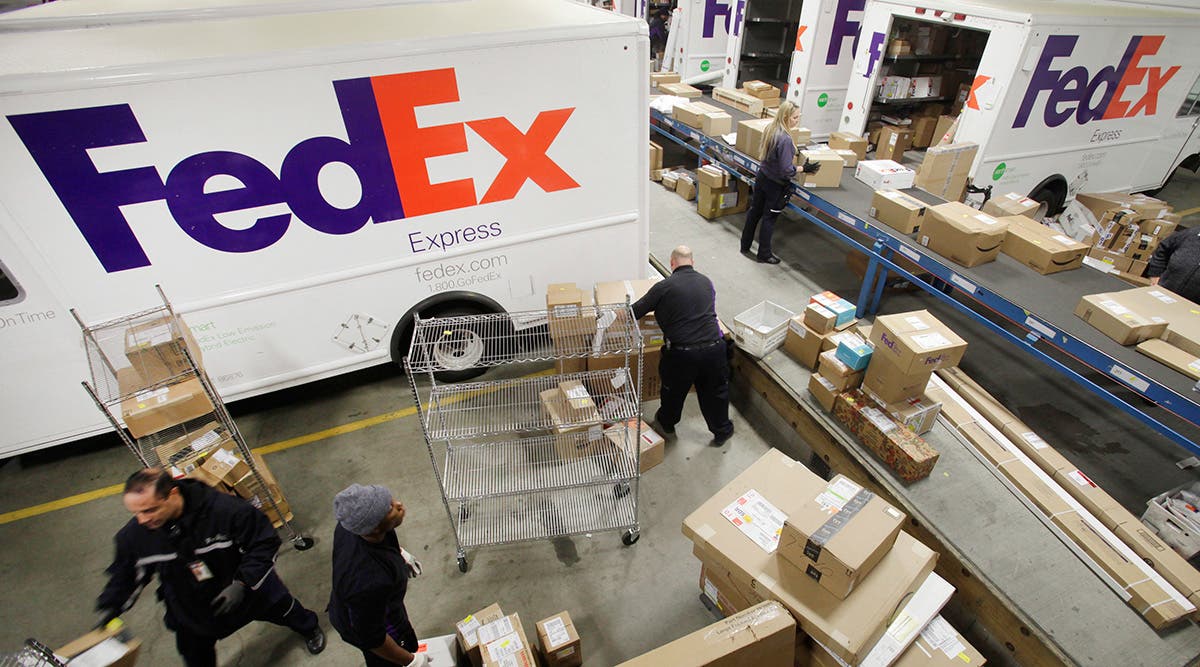 According to the investigation, FedEx claim of erroneously delivering Huawei’s packages to the US is not in concordance with facts. In addition, the preliminary investigation also shows that American courier company also violated some of its rules. The investigation will continue while upholding the principles of comprehensiveness, objectivity, and fairness. According to FedEx (responding to the investigation), the regulations of the US Department of Commerce, Industry, and Security Bureau were unclear. This brought enormous complexity to its operations.

In addition, it appears that a majority of the American companies who were stringent with the Huawei ban is suffering for it. FedEx recently announced the latest financial report, the company’s net profit for the fiscal year was $540 million, down 88%. The American courier company said that due to the uncertain trading environment, FedEx’s future performance may continue to suffer. After the FedEx saga with Huawei, a couple of Chinese companies and individuals lost confidence in the company. In fact, other regions who are not allies with the US are also wary of FedEx because its fiasco with Huawei received wide publicity.

As for Flextronics, the second-largest EMS foundry in the world after Foxconn, it withheld Huawei’s equipment worth $100 million for one month. This foundry gets $2.5 billion worth of Huawei orders each year. However, at the inception of the US ban, Flextronics immediately halt cooperation with Huawei worldwide. Most surprising is that it refused to return Huawei-owned equipment and materials. Now, its net profit is suffering for it.