Chinese manufacturer, Xiaomi, has only one 5G smartphone which is the Xiaomi Mi MIX 3 5G. Recently, a new Xiaomi 5G smartphone with model number M1908F1XE appeared on TENAA. As of now, all 5G smartphones are flagship devices thus it is probably that Xiaomi is coming with a new flagship device. We expect the Xiaomi Mi MIX 4 in October/November but there is no confirmation that it will have a 5G version. Considering that its predecessor has a 5G version, it is most likely that this is the 5G version of the Mi MIX 4. 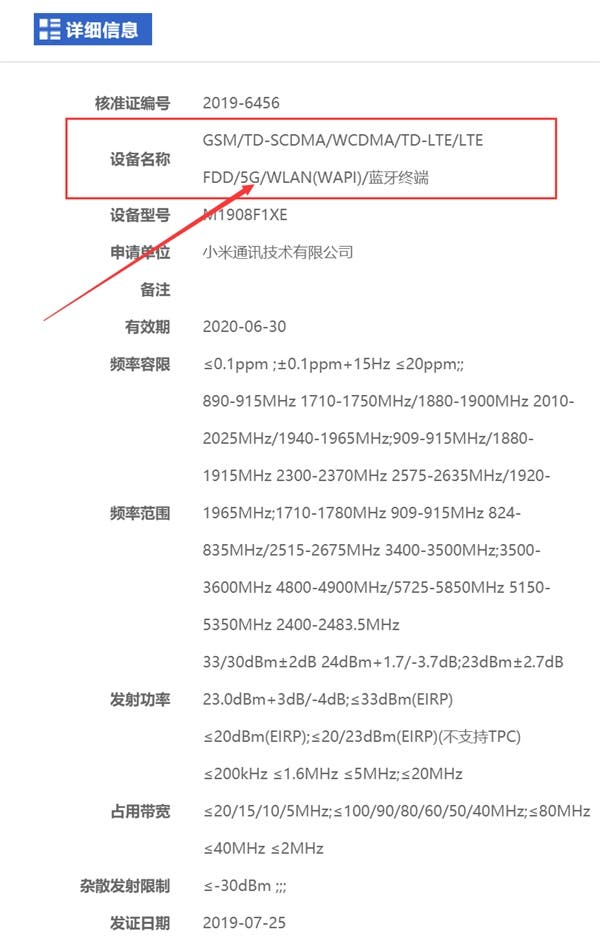 Earlier, Xiaomi’s founder, chairman, and CEO, Lei, Jun revealed that a new Xiaomi 5G smartphone will arrive in the second half of this year. Thus, we can not rule out the possibility that the M1908F1XE is of the MIX series.

Next FedEx withheld over 100 shipments of Huawei-related companies