Meizu is fighting for survival and doing it by all available methods. To prevent collapse, the state has already invested its money in the company. And Meizu took up the optimization of the workforce and spent the next round of staff cuts.

According to unofficial information, this year the staff of the company decreased by 30% and the marketing service suffered the most. To date, the Meizu staff has about one thousand employees. Recall also that two top managers left the company: Vice President Li Nan and Systems Engineer Hong Hansheng. 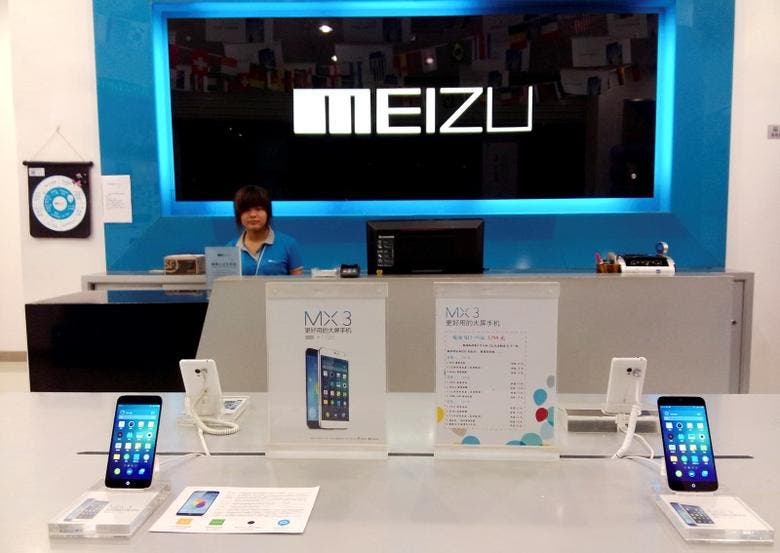 In addition to human resources, the company went to a reduction in retail equipment sales outlets. So, in 2016, the company had more than 2,700 stores, and today – only 5-6 stores in each of the 23 provinces of China. It seems that Meizu is frantically fighting for survival and staff reduction is one of the steps that will allow it to save money.

It is worth to mention that recently, Meizu’s founder and CEO, Huang Zhang, has confirmed that the first 5G phone will arrive next year. On the Meizu community, a fan asked: “When will Meizu get a 5G mobile phone?”. Huang Zhang said, “…don’t worry the 5G phone is coming…we will launch 5G phones next year by then it will be mature for consumers”.

This was the first time in two months that Huang Zhang officially responds to any comment on the Meizu community. The company will use Qualcomm’s latest Snapdragon X55 modem launched in February this year. This chip support 2/3/4/5G network as well as NSA/SA network deployment. It is a step ahead of the Snapdragon X50 and better controls temperature.

Next Nokia 9.1 could arrive with better cameras and a Snapdragon 855